Had suffered from Covid twice in last three months 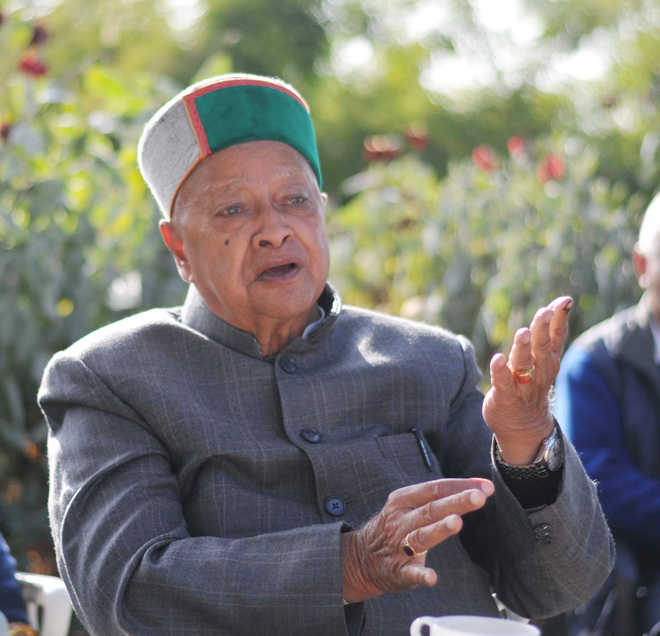 Six-time Himachal chief minister Virbhadra Singh has been shifted to the cardiac care unit (CCU) at Indira Gandhi Medical College (IGMC) after he suffered a heart attack on Monday.

Despite having recovered from Covid twice in the last three months, Virbhadra remains admitted to IGMC here since April 23.

The 87-year-old sitting MLA from Arki had tested positive for Covid for the first time on April 13 and was shifted to Max Hospital, Mohali. Virbhadra had to be admitted to the IGMC on April 23 on his return from Mohali as his oxygen saturation level dipped. Ever since he has been in the IGMC and got a second Covid infection on June 11.