Pilot project to check shortage of fodder in Himachal 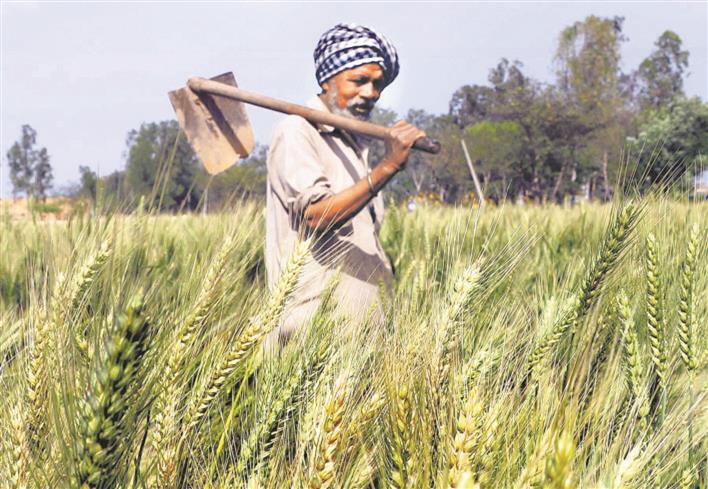 Only 1,529.3 hectare land was available for cultivation of vegetation as fodder in the state to fulfil the demand of fodder for about 40 lakh domesticated livestock including cows, buffaloes, goats, sheep and others which is inadequate.

Unavailability of green forage has always remained a serious issue resulting in nutritional deficiency in milch animals. The shortage of green fodder has been estimated to be 40- 45 per cent at present which will be addressed through this project, the minister said.

The animal husbandry department will set up seed and planting material nursery units at five different locations in 17 hectare areas as per the suitability and adaptability of the species for different agro-climatic zones of the state to boost livestock productivity.