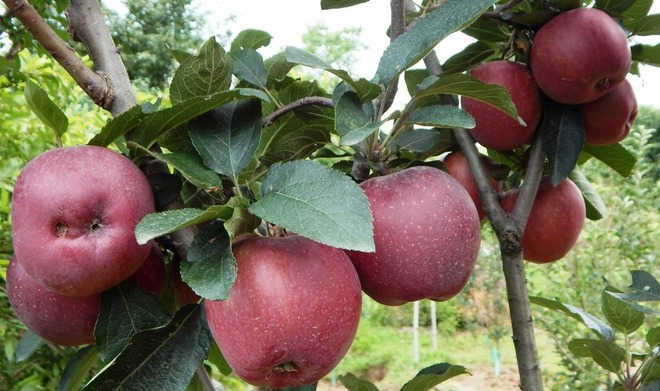 The Himachal Pradesh State Agricultural Marketing Board has given approval for using plastic crates for transporting and marketing apple in select market yards in district Shimla.

“We want to give growers an alternative to cartons. So, we will allow the use of plastic crates on trial basis this year. Hopefully, the experiment will be successful,” said marketing board MD Naresh Thakur.

Amidst the soaring prices of packaging material, the move is likely to provide relief to the apple growers who already reeling under the ever-increasing production cost of the fruit.

“The use of plastic crates will help bring down the input cost of the growers. A farmer spends around Rs 200 per box on grading and packing. With the prices of the packaging material rising by about 25 per cent this year, the cost would go much beyond Rs 200. The use of plastic trays would slash this cost to around one-fourth,” said Harish Chauhan, president of the Fruits, Vegetables and Flowers Growers Association of Himachal Pradesh. Thakur said the state already has a successful model of using plastic trays for marketing and transporting apple in Kullu and Manali, where the apple is sold on the basis of weight.

“Even more perishable commodities like tomatoes, mangoes, grapes and oranges are transported in plastic crates. So, I don’t see any problems on that count. It will save growers both time and money,” said Thakur.

Another advantage of using the plastic crates is that the apple would be sold per kg. At the moment, apple is sold per box, in which the weight varies from 25 to 35kg. “We have been fighting for selling apple per kg basis. The growers will get the real price when apple on the basis of weight,” he said.

“Also, it will settle the unending debate on the use of telescopic and universal cartons,” said Chauhan.

Stating that it’s a good decision that’s going to benefit growers as well as buyers, Chauhan said the government should ensure the availability of crates for the growers.