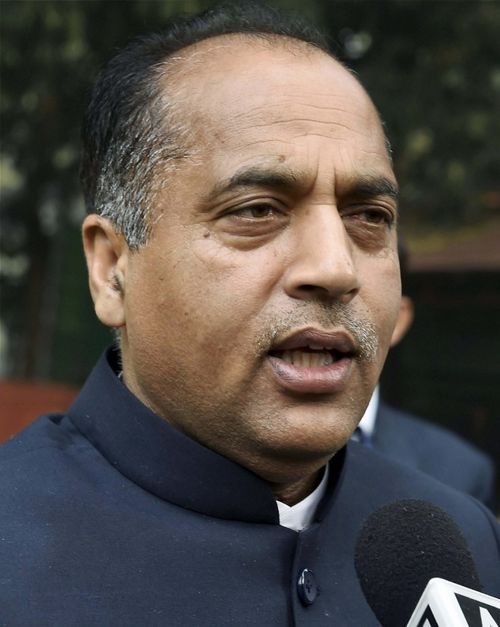 Gaurav Attri, district coordinator of the student body, said for the past two years, they were staging protests to persuade the state government to declare the cluster university a state university but to no avail.

“Since the inception of Himachal Pradesh, there has been only one state university, which is at Shimla,” he said.

“Due to the tough geographical conditions of the state, each student cannot opt to go to HP University for higher studies. Due to the long distance from Shimla, many students end up not pursuing higher studies,” he claimed.

“Apart from this, due to the limited number of seats in post graduate courses, many students fail to get admission in HPU. As a result, they are forced to take admission in private universities and end up paying hefty fees or move out of the state,” Attri stated.

“So, we urge the state government to declare the cluster university as a state university, which will directly benefit the students of six districts of the lower region of Himachal,” he added.