Restricting use of crackers containing barium won’t be easy 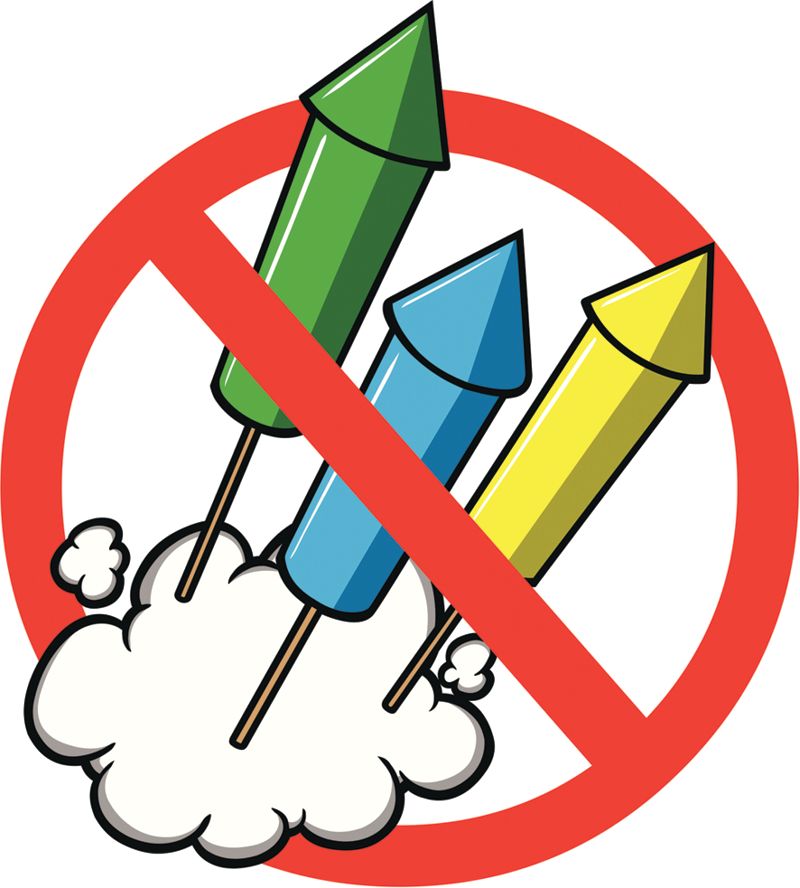 The regulation related to sale of green crackers is quite tricky when it comes to implementation. As per the Supreme Court order in 2018, a ban was imposed on crackers, which contained barium and other toxic chemicals.

The district administration has an uphill task on its hands to restrict the use of crackers containing barium. However, since boxes of firecrackers do not contain information related to their composition, cracker ban has yet not been implemented in true spirit.

Only 20 stalls this time?

Over the years, the district has been plagued with similar concerns, which leads to deterioration of air quality around Diwali. Those selling crackers claimed that only green crackers would being sold. On October 6, the Supreme Court had questioned the storage of barium by manufacturers of firecrackers following the CBI investigation in September.

The Tamil Nadu firecracker industry, which was under the radar of the CBI, supplies crackers throughout the country.

Raghav Mahajan, member, Fireworks Association, said, “There is much strictness regarding the apex court’s guidelines related to green crackers. All our crackers come from Sivakasi in Tamil Nadu. No one stocks or sells firecrackers before issuance of licences. So, there is no question of sale of firecrackers in violation of the SC guideliens. Only green crackers are now being manufactured.”

DC Ghanshyam Thori said, “Green crackers are those, which do not contain barium and other toxic chemicals. But cracker packaging don’t have much details about contents. So, it is tricky for the administration to determine whether crackers being sold are green or not. Godown licences aren’t issued by District Magistrates, but the Controller of Explosives in Chandigarh. We plan to take up the matter with them on how to determine and ensure compliance regarding green crackers.”

As stalls come up at Burlton Park just ahead of Diwali, crackers used during Dasehra come from outskirts of the district. Jalandhar has a couple of magazines, which store firecrackers.