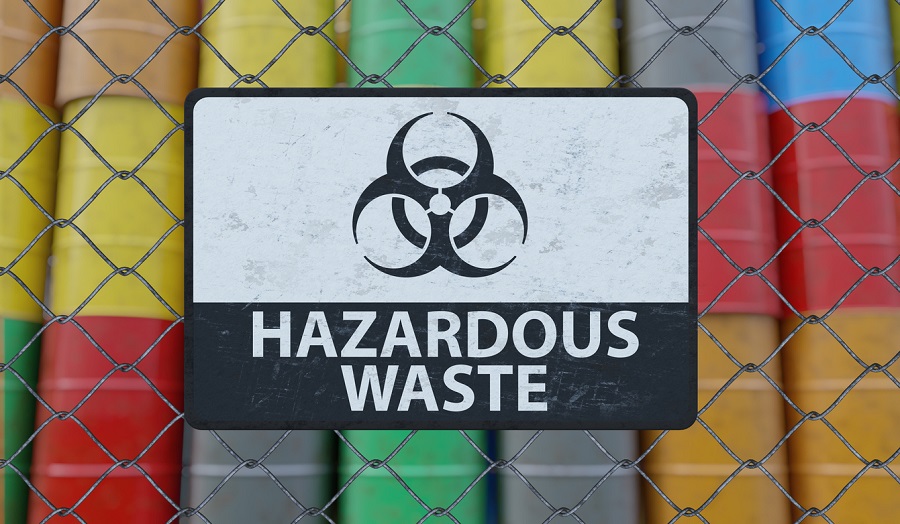 According to the research team, tiny amounts of these 'pincer catalysts' repeatedly convert large amounts of industrial waste such as glycerol into lactic acid and hydrogen.

"Pincer catalysts are complex molecules in which, an organic moiety holds on tightly to a metal core, much like the claws of a crab," Dr Akshai Kumar Alape Seetharam from the Department of Chemistry and Centre for Nanotechnology, IIT Guwahati, said in a statement.

The conversion of valuable intermediates such as glycerol and ethanol, produced during the processing of biomass, into industrially useful chemicals has elicited much interest worldwide, the team said.

Glycerol, for example, which is a by-product in biodiesel production, can be transformed into lactic acid and hydrogen, the former used extensively in food, pharmaceutical, cosmetic and polymer industries, and the latter in the energy sector.

Likewise, ethanol obtained from biomass can be converted into high quality fuel.

While bioethanol has lower energy density than gasoline and corrodes engine parts when used directly, it can be transformed into higher energy butanol that is immiscible in water and non-corrosive in nature.

The conversion of glycerol and ethanol into such useful products hinges on the development of efficient catalysts that can bring about these transformations.

The research team rationally designed and tested a large library of "pincer catalysts" to be used for these transformations.

The experiments were carried out under environmentally benign conditions without the use of hazardous reagents and solvents.

The most efficient "pincer catalyst" was found to be one that had least crowding around the metal centre.

Such an arrangement enabled easy removal of hydrogen from the starting materials, glycerol and ethanol, and their selective conversion into lactic acid and butanol, respectively.

The results of the experiments have been validated by theoretical studies.

Their findings have recently appeared in the Royal Society of Chemistry journals, Chemical Communications and Catalysis Science & Technology.

The research team plans to take these bench-scale reactions to pilot-plant scale and ultimately to the commercial level with industrial collaboration.

The research team believes that the work will have a global impact on the commercial production of lactic acid/biofuels and their multi-billion dollar market worldwide. IANS