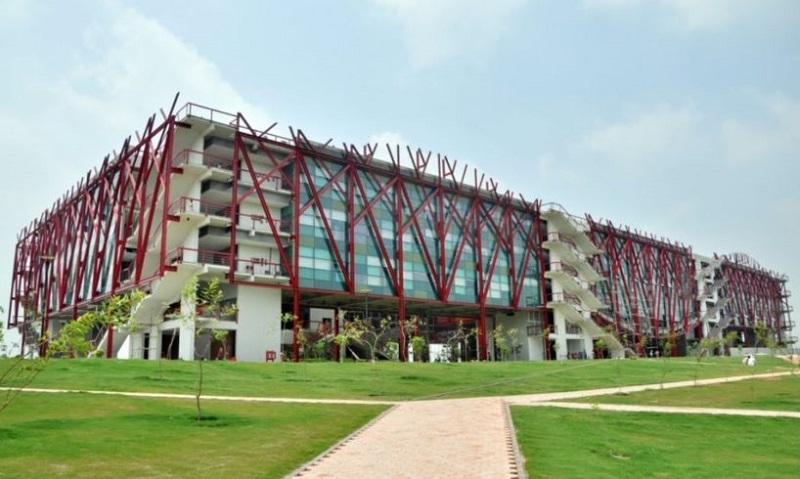 In what promises to be a game-changer for journalism, media and communications industries in India, the O.P. Jindal Global University (JGU), an Institution of Eminence declared by the government of India, has launched the countrys first one-year Post Graduate Diploma in Data Journalism.

Data-intensive journalism and data-driven media reporting and analysis are emerging areas that combine the traditional news reporting and writing with skills of reader-friendly and insightful data analysis, interpretation and visualisation.

The Jindal School of Banking & Finance (JSBF) and the Jindal School of Journalism & Communication (JSJC) have jointly launched two tracks of this Data Journalism programme – a residential PG Diploma for recent graduates, and an Executive PG Diploma for working professionals to learn industry-relevant programming languages and practitioner-oriented analytical and visualisation tools (including R and Tableau) in addition to courses such as journalism ethics and writing; business and financial markets; primer for journalists and media professionals in Statistics-Analytics-Finance-Economics (SAFE); and courses on socio-economic and political issues of contemporary relevance in India and the world.

Using data is not only routine for journalists in the newsroom and data-experts in industry and government agencies, but also a driving force in storytelling and fact-based reporting as technology platforms, data methodology, and data sources continue to evolve.

Professor Raj Kumar, Founding Vice Chancellor of the JGU, said that "there have been numerous instances of journalistic investigation of the leakage of confidential information, such as Paradise Papers, where analysis of large amounts of data was carried out by journalists. In the future, the skills needed to crunch large data while ensuring that journalists speak truth to power will be extremely critical".

"The PG Diploma in Data Journalism offered JGU will create a new generation of journalists who will benefit from an interdisciplinary curriculum that promises to infuse much-needed data skills."

The Dean of JSJC, Professor Tom Goldstein said that "as technology continues to disrupt, the future of the industry will depend on what professionals in journalism, media and communication learn now. Offering a Data Journalism programme puts JGU on the cutting edge. It will help people not only face the future but create it".

Professor Ashish Bharadwaj, Dean of Jindal School of Banking & Finance said that "the vision of India's first PG Diploma in Data Journalism is reflected in its unique curriculum".

He added that "the two specialized schools of JGU together want to provide a practitioner-oriented training using an approach that involves not just data-driven research skills, but techniques from several disciplines, including computational data science, critical thinking, statistics, fundamentals of finance, and data visualisation to tell an exciting story".

In his keynote address, Professor Steve Doig from the Walter Cronkite School for Journalism at Arizona State University said: "I'm excited that JGU has started this programme at JGU. Data stories that the graduates of this programme will do will inspire other Indian journalists to learn such valuable skills, and the practice of data journalism will spread here in the USA and some of the other parts of the world. I look forward to seeing that happen." In her special address, Rukmini S. said: "It is important to think about power and privilege even when it comes to data and data journalism. I'm excited that this programme is centred in a university that has so many different disciplines to offer including politics, law, finance etc. The students will learn important skills and they will make great journalists for newsrooms". IANS