Stranger Things dropped the first look for their latest season 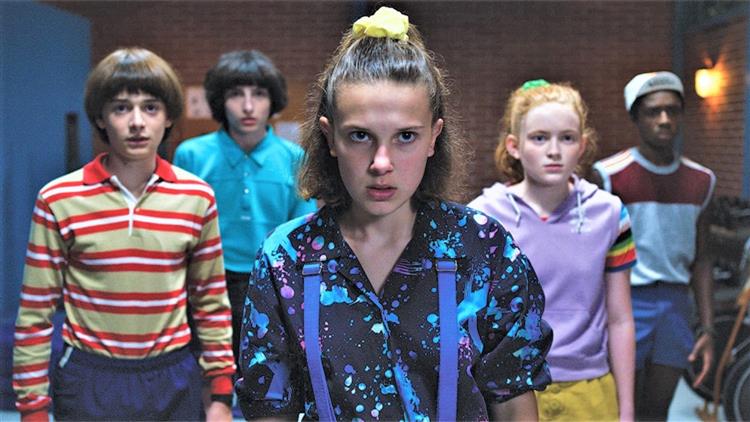 Makers of one of the biggest series Stranger Things' dropped the first look for its highly anticipated fourth season and also revealed that it will release in two parts.

Makers of one of the biggest series Stranger Things’ dropped the first look for its highly anticipated fourth season and also revealed that it will release in two parts. Along with this, Netflix has also confirmed that Season 5 will be the final one for the series. Reportedly, Stranger Things Season 4 (part 1) will be launched on May 27, while the second part will be released in July. Sharing the posters, the official social media handle of show captioned it as, “Every ending has a beginning. Vol. 1 is coming May 27. Vol. 2 is coming July 1.”

Meanwhile, executive producers of the series, Duffer Brothers, penned a note for the fans, who have been awaiting the fourth season; it read, “It’s also the beginning of the end. Seven years ago, we planned out the complete story arc for Stranger Things. At the time, we predicted the story would last four to five seasons. It proved too large to tell in four, but — as you’ll soon see for yourselves — we are now hurtling toward our finale.”