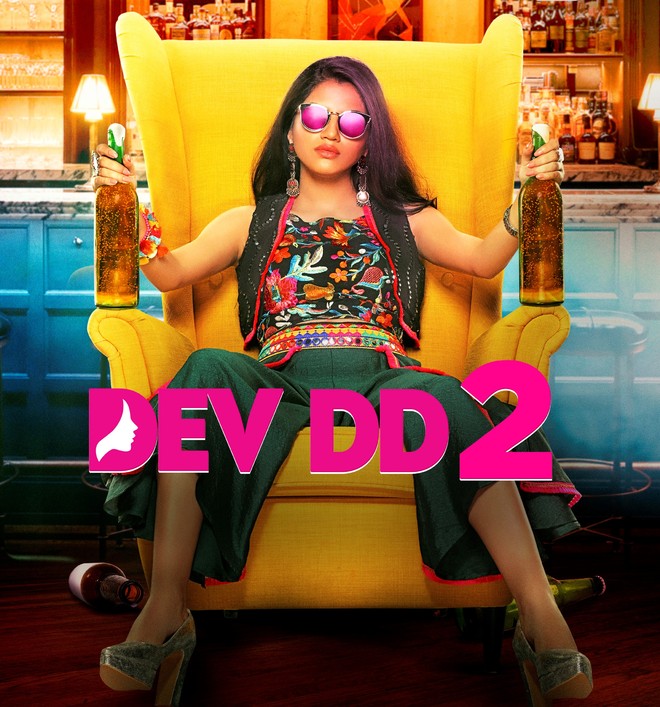 Asheema Vardaan, who is best known for playing Devika in AltBalaji series Dev DD Season 1 and playing a schizophrenic villain in Abhay 2 on Zee 5, is back on screen in Dev DD Season 2. She will be seen playing the lead protagonist. It also stars Rashmi Agdekar, Akhil Kapoor and Sanjay Suri.

Asheema says, “It’s a progression from where we left off. This time the hurt, the love, the passion, the grief, the sorrow, the troubles in friendship, everything is doubled. The show is a take on Sarat Chandra Chattopadhaya’s Devdas, but from a female’s perspective. It has been adapted to the sensibilities and feelings of today’s youth.”

Talking about her character, she adds, “Devika is today’s girl. Somebody who lives on her terms. She has her own set of values. She would go to any length for the people she loves. But if you mess with her, get ready for a ride, because Devika always teaches a lesson! This bold, badass woman has made her peace with the fact that people talk. However, it takes her a while to accept that she lost who she thought was the love of her life.”