Work in progress since 2011, structures constructed under the plan crying for attention 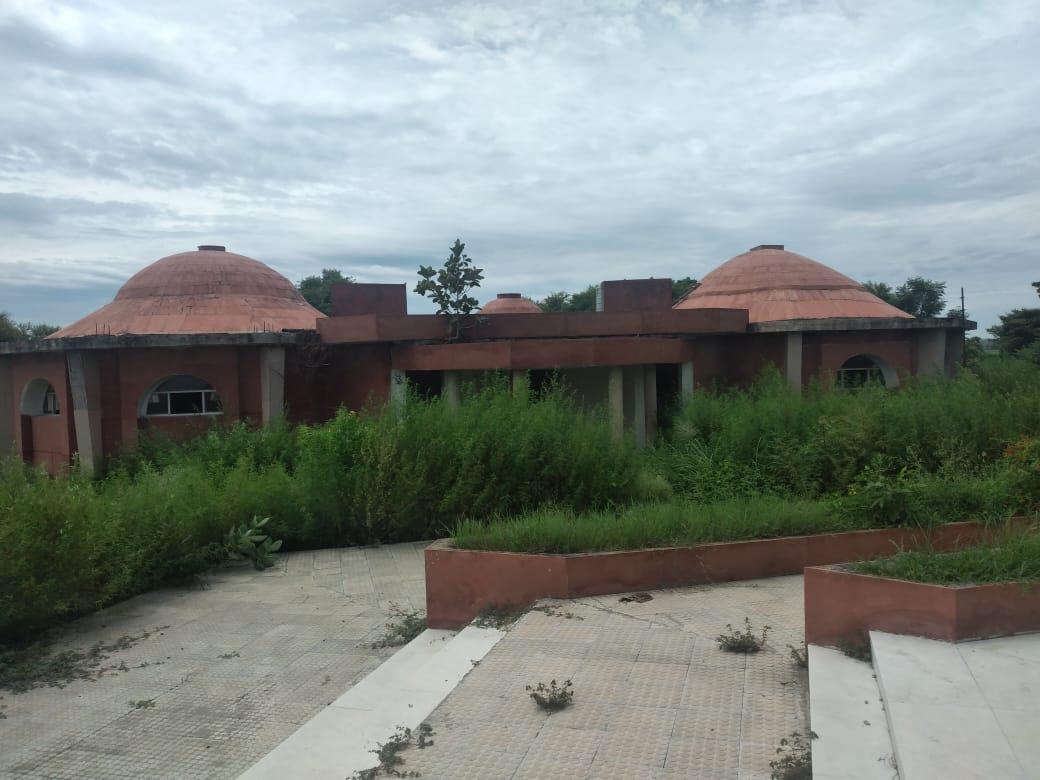 Even after a decade since former Chief Minister Parkash Singh Badal laid its foundation stone at Narangwal village, the memorial of freedom fighter Bhai Randhir Singh is still a work in progress. Moreover, the structures constructed under the memorial project are crying for attention.

Villagers said works such as landscaping and lighting works were still pending and there was no electricity supply in the memorial. Even no staff had been deployed here, leaving it in a state of complete neglect.

Grandson of Bhai Randhir Singh, Kuldeep Singh Grewal, said: “The construction work at the memorial site was almost done by 2017, but the finishing work is still pending. A ‘minar’ was constructed at the memorial site but its few slabs have broken down. We want the government to complete the remaining works, deploy staff and open it for the public at the earliest,” he said.

A minar was constructed at the site but its few slabs have broken down. The govt must complete the pending work, deploy staff and open it for the public. —Kuldeep Singh Grewal, Grandson of Bhai Randhir Singh

A trustee of Bhai Sahib Randhir Singh Trust, Karamjit Singh, said even after 11 years, the memorial project is still incomplete due to the non-releasing of funds by the Department of Tourism and Cultural Affairs Punjab for remaining works. “The Punjab government had to spend Rs 1.5 crore on the construction of the memorial. Besides, Rs 25 lakh was to be spent on landscaping and electricity supply-related works, which were never done as funds for the same were not released. No furniture and lighting system was ensured there. Also, a library was to be set up at the memorial. Neither the project was completed nor it was opened to the public. The constructed structure at the project site lies in a shambles. Wild grass has grown everywhere,” he said.

He said, “We demand from the government to complete the remaining works at the memorial as soon as possible. The government should deploy required staff to look it.”

DC Surabhi Malik said the matter regarding the remaining works at the memorial was taken up before the government and it would be resolved soon.

Notably, Bhai Randhir Singh, who was born at Narangwal, had spent around 16 years of his life in jail during the country’s freedom struggle. He was the founder of the Akhand Kirtani Jatha movement. For his significant contribution to the nation’s freedom, the government had decided to set up a memorial in memory of Bhai Randhir Singh. Around 1.75 acres of land was donated for the memorial, as per the information.

Bhai Randhir Singh spent around 16 years of his life in jail during the freedom struggle. He founded the Akhand Kirtani Jatha movement. For his significant contribution in the nation’s fight for freedom, the government had decided to set up a memorial on his name.