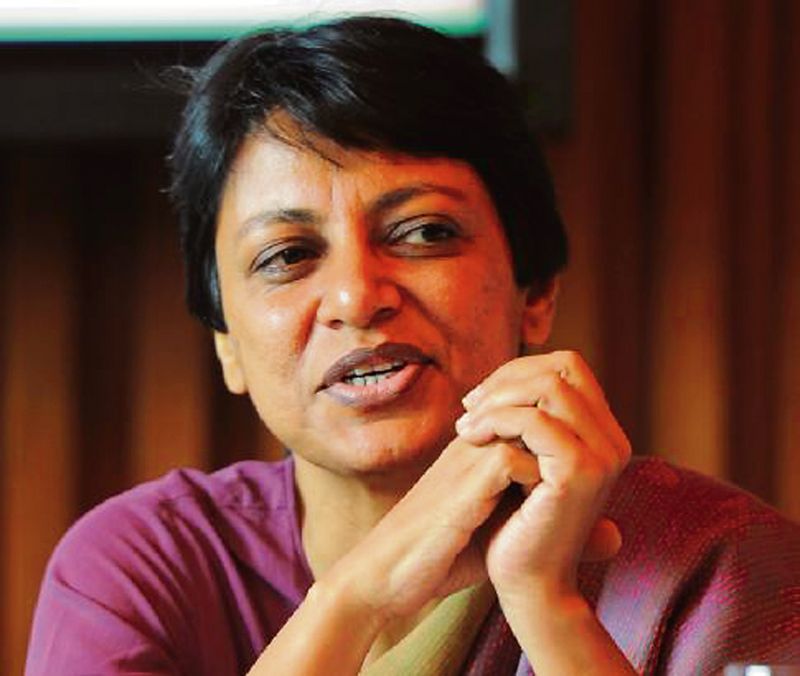 The CSR (corporate social responsibility) fund spending has doubled to the tune of over Rs 430 crore in Punjab during the last three years, the government has confirmed.

The land-locked border state has received over Rs 341 crore of CSR funding in the last two financial years, accounting for 54 per cent of the total CSR funds, received over the last six years since the CSR law was enacted by the Union Government in 2014, the official figures have revealed.

The state has a composite SDG score of 68, which includes key development sectors, including health, education and employment, in comparison to 66 for pan-India and ranks 12th on NITI Aayog’s SDG Index 2020-21. —Vini Mahajan, Chief Secretary

Punjab has received Rs 631 crore cumulatively in CSR outlays, of which 26 per cent has been spent towards education, 21 per cent on healthcare and 15 per cent on environment and sustainability issues.

This came out in the Punjab CSR Report, released by Chief Secretary Vini Mahajan at the maiden Punjab CSR Summit-2021, organised by the Punjab CSR Authority in association with the Sattva Consulting and the NASSCOM Foundation, recently.

The companies headquartered in Punjab contributed 58 per cent of the total CSR funds received by the state, she shared.

Highlighting that Punjab, which is the 15th largest state of the country in terms of the GDP, is among the top-performing states on the United Nations Sustainable Development Goals (SDGs), the Chief Secretary said the agrarian state has a composite SDG score of 68, which includes all key development sectors, including health, education, employment, sanitation, energy among others, in comparison to 66 for pan-India and ranks 12th on NITI Aayog’s SDG Index 2020-21. “Punjab is a frontrunner state in some SDGs, such as affordable and clean energy, with a score of 100,” she disclosed.

“Punjab is a border and an agrarian state. We don’t have big industries here. But the state is famous both for entrepreneurship and large-hearted philanthropy. The Punjab CSR Summit is our endeavour to focus the attention of large corporates on the opportunities available in the state and how the CSR Authority is fully geared to bring all stakeholders together and collaborate to devise meaningful and innovative strategies for the continued well-being of the people,” said Dr Goyal.

He said the CSR plays and will continue to play a pivotal role in the state’s development. “This summit and the discussions here will hopefully result in more corporates putting their weight behind key issues in Punjab and collaborating to move the needle towards more impact,” he added.

The Punjab CSR Authority brought together leaders from corporate India, foundations and the social sector for deliberations at the summit.

Hand India, NASSCOM Foundation, PepsiCo, Pernod Ricard India, Srijan and Tech Mahindra Foundation were among the major corporates that participated in the event.

The panels deliberated over the best practices and innovations in education, skilling and livelihoods spaces, facilitating effective partnerships between corporates, government and non-profits to bring change and ways to incorporate learnings from tackling Covid in a post pandemic Punjab.

Dr Goyal divulged that the CSR mandate was made into law in 2014, and since then Rs 92,605 crore of funding has been channelled across India by corporates towards development causes across the country, which has supported and helped progress initiatives in the economic and social spheres.