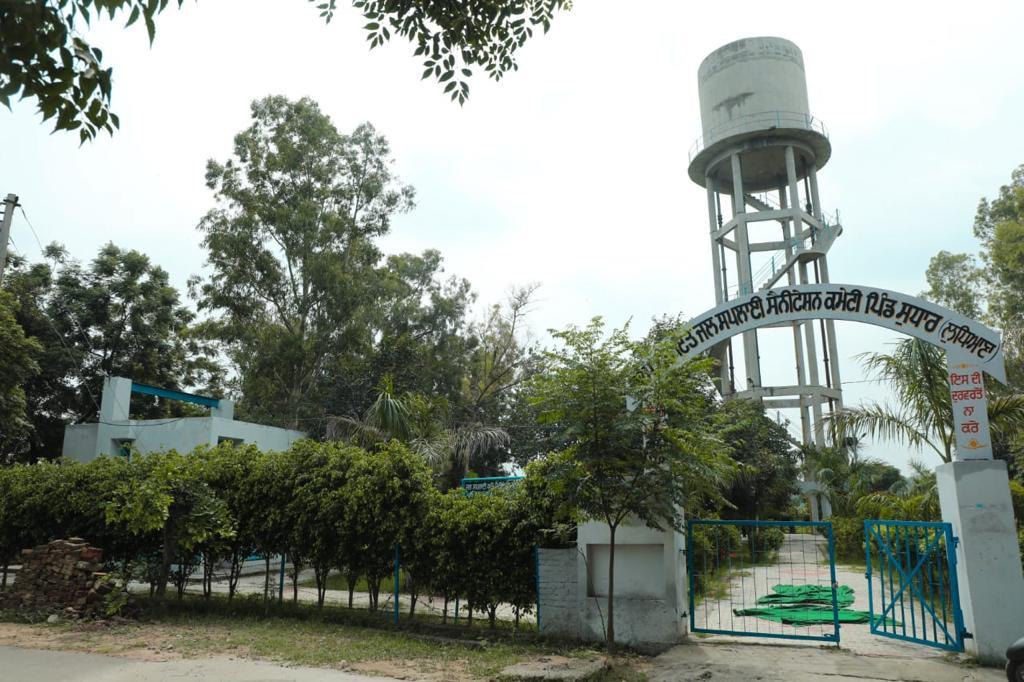 Ludhiana, which is the biggest and largest district in terms of area and population, was heading towards providing clean tap water supply to all rural households, the administration has claimed.

While five blocks in the district have already turned ‘Har Ghar Jal’ under the nationwide ‘Jal Jeevan Mission’ with 100 per cent coverage of over 1 lakh families with the functional household tap connections (FHTCs), the other eight blocks have already achieved 92 per cent coverage and will be fully covered by this month end, officials have said.

Deputy Commissioner Varinder Kumar Sharma told The Tribune here on Monday that five blocks in the district had earned the distinction of becoming ‘Har Ghar Jal’ blocks by successfully providing 100 per cent FHTCs to all their 1,04,643 households living in rural areas.

He said with other eight blocks also touching the 92 per cent coverage mark, the district has already covered 3.13 lakh of the total 3.26 lakh rural households by providing them FHTCs under the ‘Jal Jeevan Mission’.

“The district administration’s commitment and brisk efforts have ensured advancement and achievement of targets well in time,” the DC added.

Divulging the progress of the clean drinking water supply project, ADC (Development) Amit Kumar Panchal said Pakhowal, Raikot, Samrala, Sidhwan Bet and Sudhar were among the five blocks that have achieved 100 per cent of their targets.

“Harnessing the immense benefits of efficiently utilising the ‘Jal Jeevan Mission’, which aims to improve the quality of life and bring ‘ease-of-living’ to rural communities, these five blocks with 1,04,643 households are fully saturated with assured piped water supply through tap connections,” he said.

Panchal revealed that the rest of the eight blocks have also achieved over 92 per cent of the targets and the district administration was working in a mission mode to provide 100 per cent FHTCs to all rural households by the end of December.

The ADC (Development) said the district administration was also advancing with an innovative approach by constructing solar-based water supply schemes in selected villages.

First such scheme was successfully made operational at Bir Akhara village of the Jagraon block, following which the acute problem of clean drinking water of all households in the village, has been resolved.

He said to strengthen water testing facilities, the district administration has already established a National Accreditation Board for Testing and Calibration Laboratories (NABL)-accredited water quality testing laboratory, while another such laboratory was being set up in Khanna.

“Under the ‘Jal Jeevan Mission’s mandate, the district administration was providing training to five women in every village in a phased manner for using field test kits so that water supplied to their households through taps can be tested by themselves,” Panchal added.

‘Jal Jeevan Mission’ is envisioned to provide safe and adequate drinking water through individual household tap connections by 2024 to all households in rural areas across the country. The national programme will also implement source sustainability measures as mandatory elements, such as recharge and reuse through grey water management, water conservation and rainwater harvesting. The mission is based on a community approach to water and will include extensive information, education and communication as a key component. It looks to create a ‘jan andolan’ for water, thereby making it everyone’s priority.

Once we achieve universal access, the district administration further plans to monitor the functionality of potable water supply in adequate quantity and of prescribed quality being provided to every rural household on a regular and long-term basis. This silent revolution happening in rural Punjab in terms of household tap water connections is a work in progress for a ‘New Punjab’. —Varinder Kumar Sharma, DC