Owner used to steal gas from cylinders before supplying to consumers 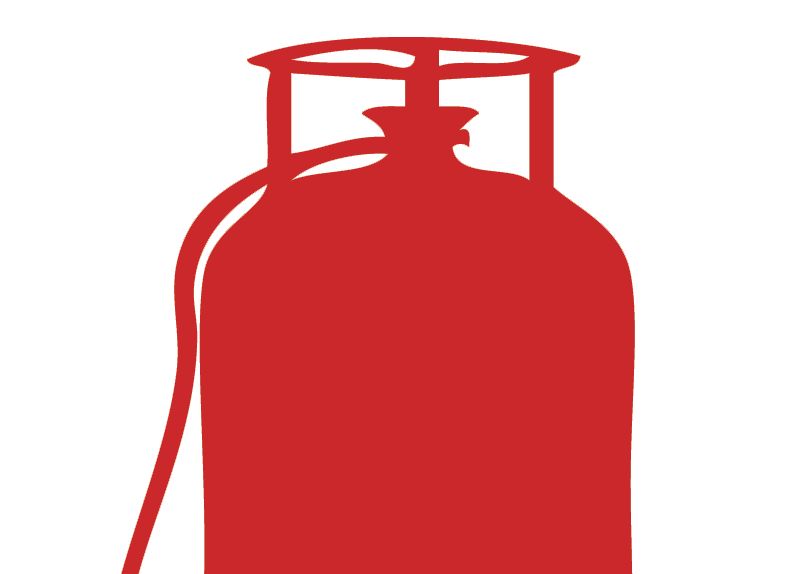 The Ludhiana police, along with officials of the Food and Civil Supplies Department, today conducted a raid at Aman Gas Enterprises and seized 170 LPG cylinders from the agency.

The owner of the agency had been stealing gas from LPG cylinders which were to be supplied to residents.

ADCP Rupinder Kaur Sran while addressing a press meet in this regard said a tip-off was received that the owner of the gas agency had been stealing gas from the LPG cylinders and they had been supplying underweight cylinders to residents. They used to fill other cylinders with the stolen gas to sell the same in black market.

Today, the police, along with the officer of the Food and Civil Supplies Department, conducted a raid at the Indane gas agency at Bajra village, the ADCP said, adding that around 10 persons who were stealing the LPG from cylinders fled the spot after seeing the police personnel.

The police recovered 170 LPG cylinders of Indane of which 82 were found filled as per required weight while 78 cylinders were found underweight and 10 were empty, she said.

The police also recovered some equipment which were being used to steal gas from cylinders and to fill other cylinders. Four auto-rickshaws were also seized by the police. The police said further probe had been launched in the matter. — TNS