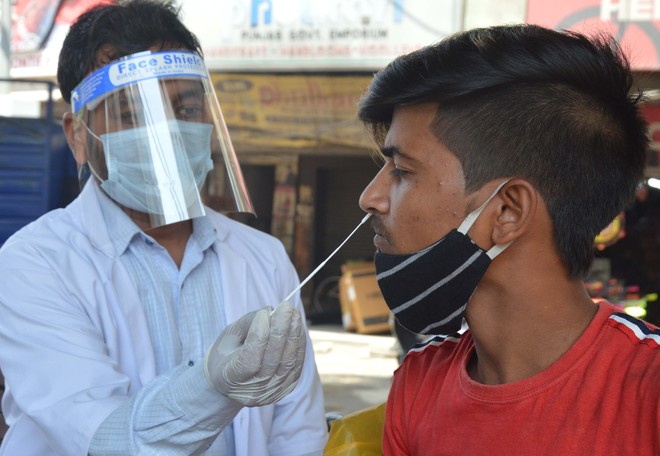 Those who lost their lives today were two men aged 58 years and 83 years and one woman aged 39 years. All the three deceased belonged to rural areas.

As many as 10,645 samples were collected from various government and private hospitals and centres. The result of 115 samples that were sent yesterday is awaited.

DC Varinder Sharma appealed to residents to follow all directions of the Punjab Government.

“Covid has not gone but it is still around and people should not go careless and wear mask and wash hands regularly,” said Civil Surgeon Dr Kiran Gill.

A mucormycosis patient from Ludhiana died on Thursday. Now the total casualties due to the disease have reached 19 — nine from Ludhiana district and 10 from other districts.

Five more persons from Ludhiana district were diagnosed with mucormycosis and now total confirmed patients of the disease have reached 130, out of which 72 were from Ludhiana. At present there are 50 active patients from Ludhiana.