Indian Navy to set up maritime theatre command by next year: Navy chief : The Tribune India

Indian Navy to set up maritime theatre command by next year: Navy chief 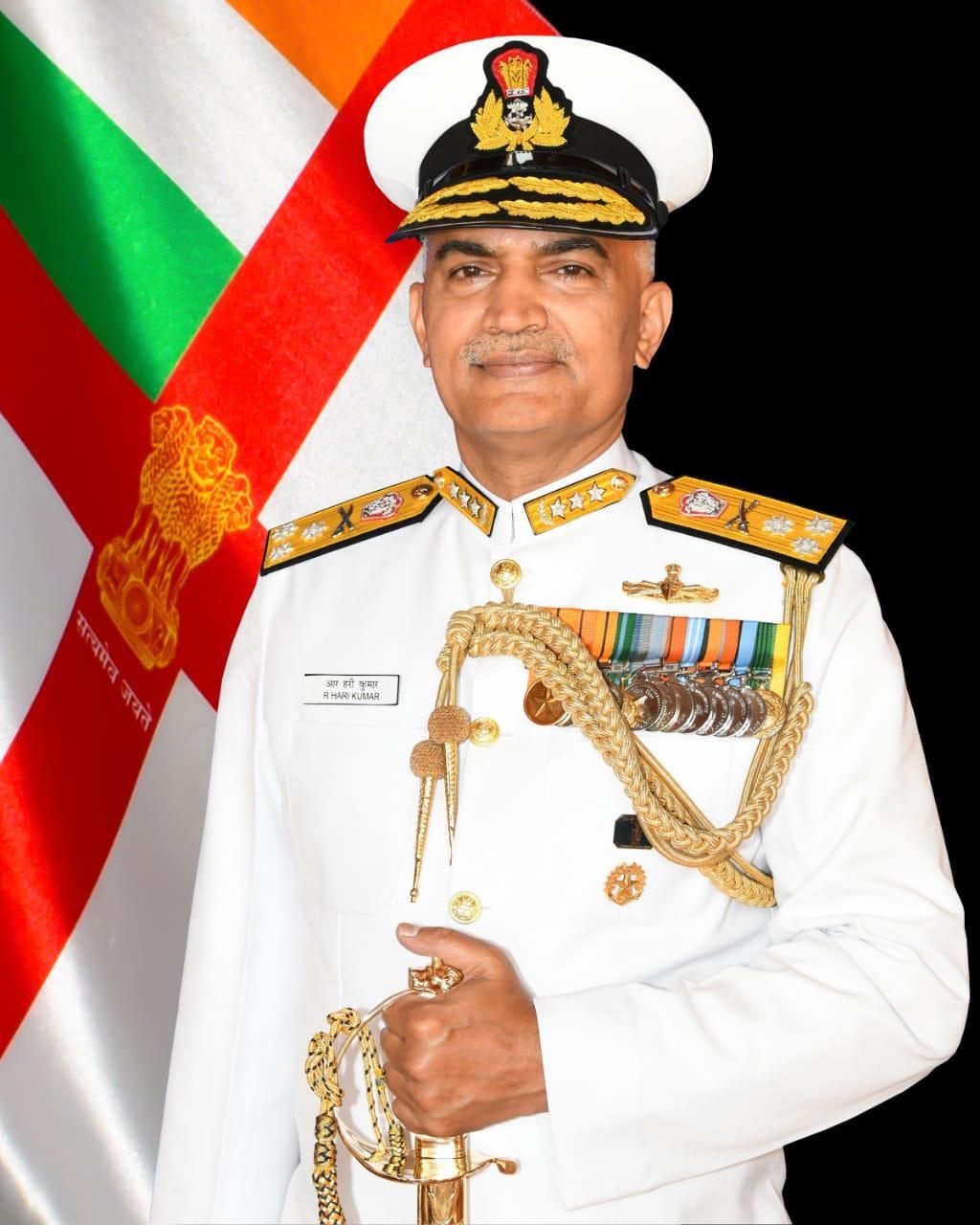 The Indian Navy is looking at setting up a maritime theatre command.

Details are being worked out, maybe it will be finalised in the middle of next year, said Navy Chief Admiral Hari Kumar while addressing a press conference on the eve of Navy Day.

The maritime theatre command is expected to be one-point command structure for all sea-going warships, submarines, planes and surveillance assets like drones. The Command is expected to unify and integrate assets of the Navy, Indian Air Force and Army and also the Coast Guard.

Admiral Kumar said Navy is wholehearted in its support for reforms and enhancing tri-service synergy. “Joining and integration cannot happen in a short time. The thrust for joining is a complicated process, we have done a study. We are in the third stage of war-gaming. We are looking at lean command structure for the theatre commander and charter will be operational.”

On China, the Admiral said, “The ongoing situation on northern borders has added to security challenges. We were forward deployed during the crisis along the Line of Actual Control and we were ready if an escalation had come about. We are looking at a free, open and rules-based approach to regional security.”

On the Indo-Pacific, he said, “We have some 200 billion dollars of trade passing through these waters. Our planning is not against any country; our planning is for our own maritime capability.”

On new assets, he said, sea-going aircraft carrier Vikrant had completed two sorties of trials. The work of the Cochin Shipyard Limited is a shining example as it has 76 per cent indigenous content, he added.

On having one more carrier after Vikrant, the Admiral said the carrier brings in a different capability.

On the future size of the Navy, he said threat is being assessed and that would decide the number of ships the navy would have.