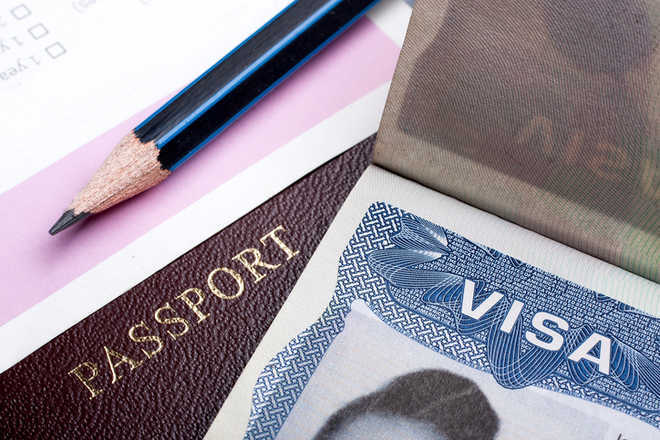 Highly skilled Indian IT professionals who come to the US on H-1B work visas have been the hardest hit by Trump’s tweaks to the immigration system.

On assuming office, the new US President, Joe Biden, will begin overturning many of his predecessor Donald Trump’s orders to address four simultaneous national crises: the pandemic, recession, climate change and racial inequality.

At least a dozen reversals are expected on the inaugural day though only a couple will be implemented right away. This is because most need approval from a narrowly divided Congress and a Senate which Democrats control 50-50 with the tie-breaking vote to Vice-President Kamala Harris.

Among the reversals that Biden’s transition team has said will be announced on inaugural day, Indians will be acutely interested in the US Citizenship Bill of 2021, the legislation to modernise the immigration system.

Highly skilled Indian IT professionals who come to the US on H-1B work visas have been the hardest hit by Trump’s tweaks to the immigration system. It now imposes a 7 per cent per country quota on allotment of the Green Card and raises wage-based entry barriers. In fact, the Trump administration was making the immigration system tighter through executive orders as late as January 12 and January 15.

The Biden Bill also clears employment-based immigration backlogs and makes it easier for graduates of US universities with advanced degrees in the science, technology, engineering and mathematics (STEM) programmes to stay in that country besides improving the access to Green Cards for workers from the low-wage sectors.

Biden will also eliminate the limits on employment-based Green Cards by a country, which have kept many Indian families waiting for long.

The presidential executive in the first 10 days will cover the four concurrent national crises. It will begin to tackle the health crisis by rejoining the WHO, setting up thousands of community vaccination centres and go in for a mask mandate on federal property and for interstate travel for 100 days. The recession will be addressed by a federal moratorium on evictions and moratorium on student loan debt.

He will look into climate change by cancelling the Keystone pipeline and rejoining the Paris Agreement, and will tackle deep racial inequality by resuming citizenship for young and undocumented immigrants.