Base camp set up; suitable location chosen for making helipad 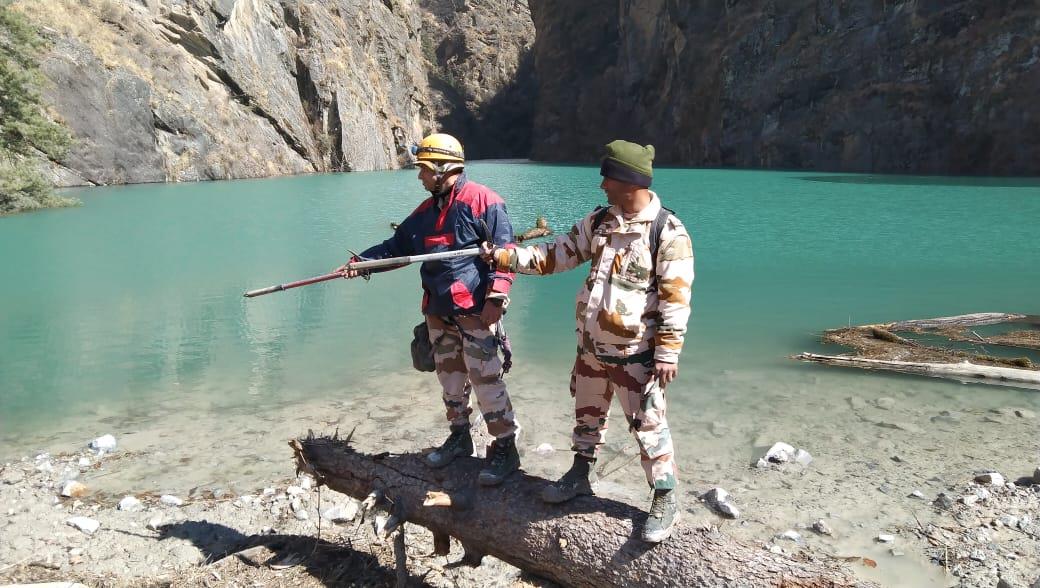 The ITBP team is also exploring ways for smooth discharge of water from the lake.

An Indo-Tibetan Border Police team with officials from the Defence Research and Development Organisation (DRDO) reached Murenda on Wednesday, where a natural lake has been formed after the recent floods in Chamoli in Uttarakhand.

The team has established its base camp and has selected a suitable location for making a helipad, an ITBP spokesperson said.

The helipad is being developed with proper markings and other aids to guide the aircrew.

First team to reach at lake: Indo-Tibetan Border Police (ITBP) team reached murenda where a natural lake is formed after recent floods in #Chamoli, Uttarakhand. The team established the base camp, selected location for Helipad. Another team with DRDO team to reach soon.#Himveers pic.twitter.com/JHldvqrW5F

One ITBP party with DRDO official has also moved ahead to the lake area for recce and to access the threat level posed by the artificial lake.

The ITBP team is also exploring ways for smooth discharge of water from the lake.