Pertain to appointment of tainted officer on Food Department panels 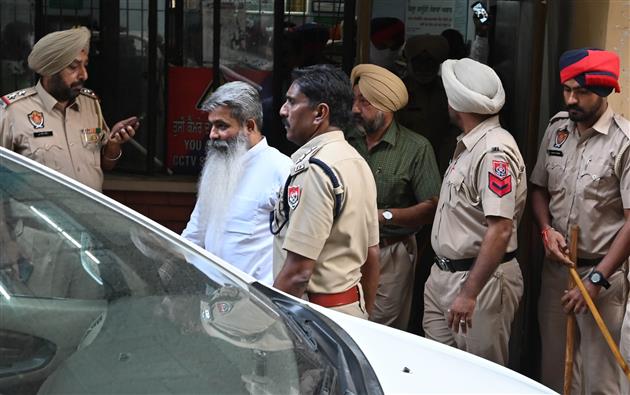 Even as the Enforcement Directorate (ED) today wrote to the Vigilance Bureau, seeking details of the case registered against former Food and Supply Minister Bharat Bhushan Ashu, two important files regarding the case have gone missing from the Establishment 1 branch of the Food and Supply Department.

Both files were sought by the Vigilance Department from the Food and Supply Department as part of its investigation into the scam of alleged preferential allotment of tenders for labour, cartage and transportation of food grains to loyalists of the former minister. The probe reportedly points out that as part of the quid pro quo arrangement between the former minister and Singla, the latter was given the two posts in the department, which helped him “gain control and use this control for other extraneous benefits to the former minister,” said a senior officer.

The sources said even after a week of search, these files could not be traced. The files had information on who all proposed the names of the officer for the two important posts as Singla was earlier chargesheeted on six counts, including getting a permanent residency for Canada.

Principal Secretary, Food and Supplies, Gurkirat Kirpal Singh, confirmed the two files could not be traced. “We have taken certificates from each and every employee posted in the Establishment branch, saying that these two files cannot be traced. Today, we wrote to the Chandigarh Police about the missing files and asked them to register a case,” he said.