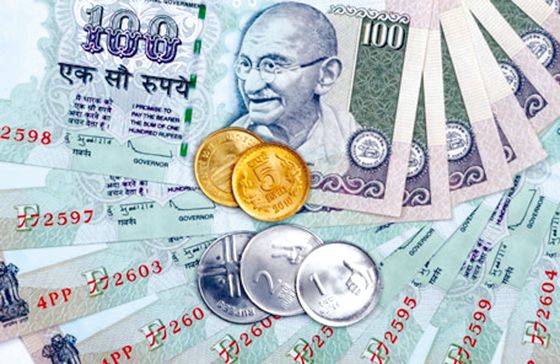 A large number of students of Government Girls Senior Secondary School, Fazilka, took out a protest march in the town markets today against the hike in fee by the government.

They also staged a protest under the banner of the Punjab Students’ Union outside the office of the Deputy Commissioner here demanding rollback of the fee. The girls raised slogans against the Punjab Government.

Students Anita and Akashdeep Kaur expressed concern that it was difficult for poor students to continue their studies. Some teachers of the school had also contributed towards the fee of poor students who were unable to pay it.