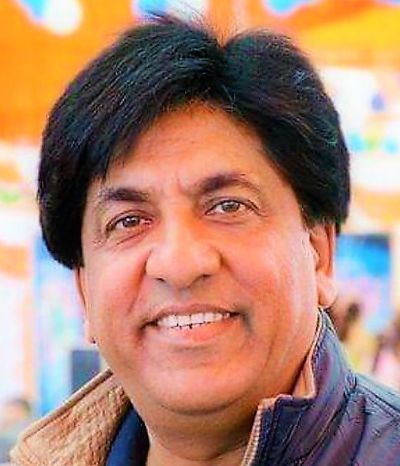 Jimpa said the road connected two states, but it was in a very bad state at many places in and around Hoshiarpur. “People have staged protests, demanding the repair of the road as many people have lost their lives in road accidents on the stretch,” he said.

The minister said the highway connects Punjab and Himachal Pradesh and pilgrims from all over the India use this route to reach the shrines of Mata Chintpurni, Mata Jwala, Mata Kangra Devi, Mata Chamunda Devi, Mata Baglamukhi and Baba Balak Nath. The road also lead to the Adampur Airport.

He said earlier PWD Minister Harbhajan Singh ETO had also written a letter regarding the repair of the road, but no action had been taken so far. Jimpa said the Public Works Department of Punjab had written a separate letter in detail to the National Highways Authority of India for repair of the road.