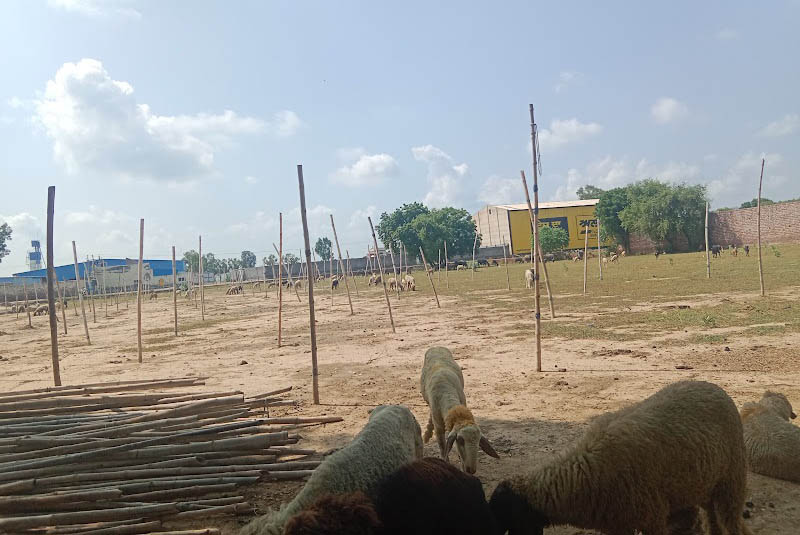 A cattle market in Mansa district wears a deserted look.

One gets a better deal at the cattle market as all stakeholders gather on a single platform. A trader from MP can directly interact with local sellers. — Amrik Singh, Mansa dairy farmer

Farmers said as LSD’s cases had decreased, the state government should open the cattle markets. They said markets in Haryana and Rajasthan had been operational.

Amrik Singh of Mansa said, “One gets a better deal at the cattle market as all the stakeholders come on a single platform. A trader coming from Madhya Pradesh can directly interact with local sellers. I request the state government to open the markets.”

Ruldu Singh Mansa, chief, Punjab Kisan Union, said, “While neighbouring states have reopened cattle markets after cases of lumpy skin disease came down, the Punjab Government seems to be in a deep slumber. As a result, trade and employment has taken a direct hit due to the closure of cattle markets. We have submitted a memorandum to the Mansa ADC in this regard.”

Bathinda DC Showkat Ahmad Parray said, “Though LSD cases have come down, we need to assess the exact situation. We will take the decision accordingly.”