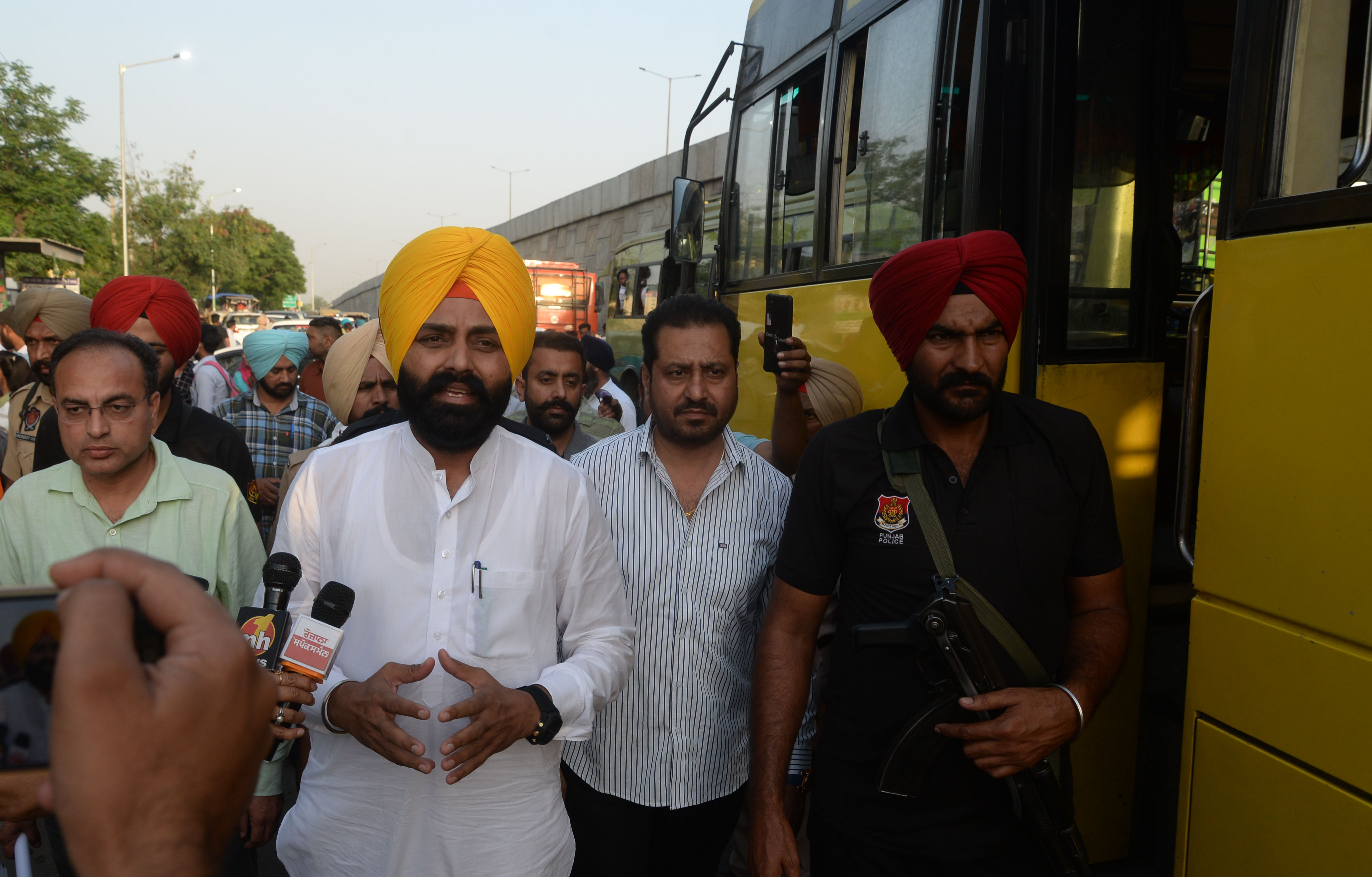 Even as the Transport Department has issued notices to private transporters for the recovery of road tax to the tune of Rs 34.52 crore till May 31, the opening day of the Budget session saw the

Treasury and Opposition benches seeking monetary relief for the sector.

Replying to a question by Congress Legislature Party leader Partap Singh Bajwa, Transport Minister Laljit Singh Bhullar during the Question Hour informed the House that the government had come up with Amnesty scheme wherein private transporters could deposit the arrears of taxes under the Punjab Motor Vehicle Taxation Act, 1924, without interest and penalty from May 6 to August 5.

MLAs, cutting across the party lines, demanded that on the pattern of the transport sector wherein Pepsu Road Transport Corporation (PRTC) and PUNBUS were compensated for allowing free travel to women, private transporters should be extended the same facility.

Bajwa pointed out that private transporters, especially small operators, had been passing through a bad phase since the Covid pandemic and were unable to come out of it. AAP MLA Kuljit Singh Randhawa and Congress legislator Avtar Junior Henry also joined the discussion.

Reminding Chief Minister Bhagwant Mann about his pre-election statement on the condition of private transporters, the AAP legislator said the transport policy must be reviewed to give some sort of relief to transporters. A number of transporters have shut down their businesses and moved out of the country.

MLA Henry said barring the transport mafia tag attached to one political family, other transporters should not be shunned.