Six-day custody ends today, Bhagwanpuria to be produced in court 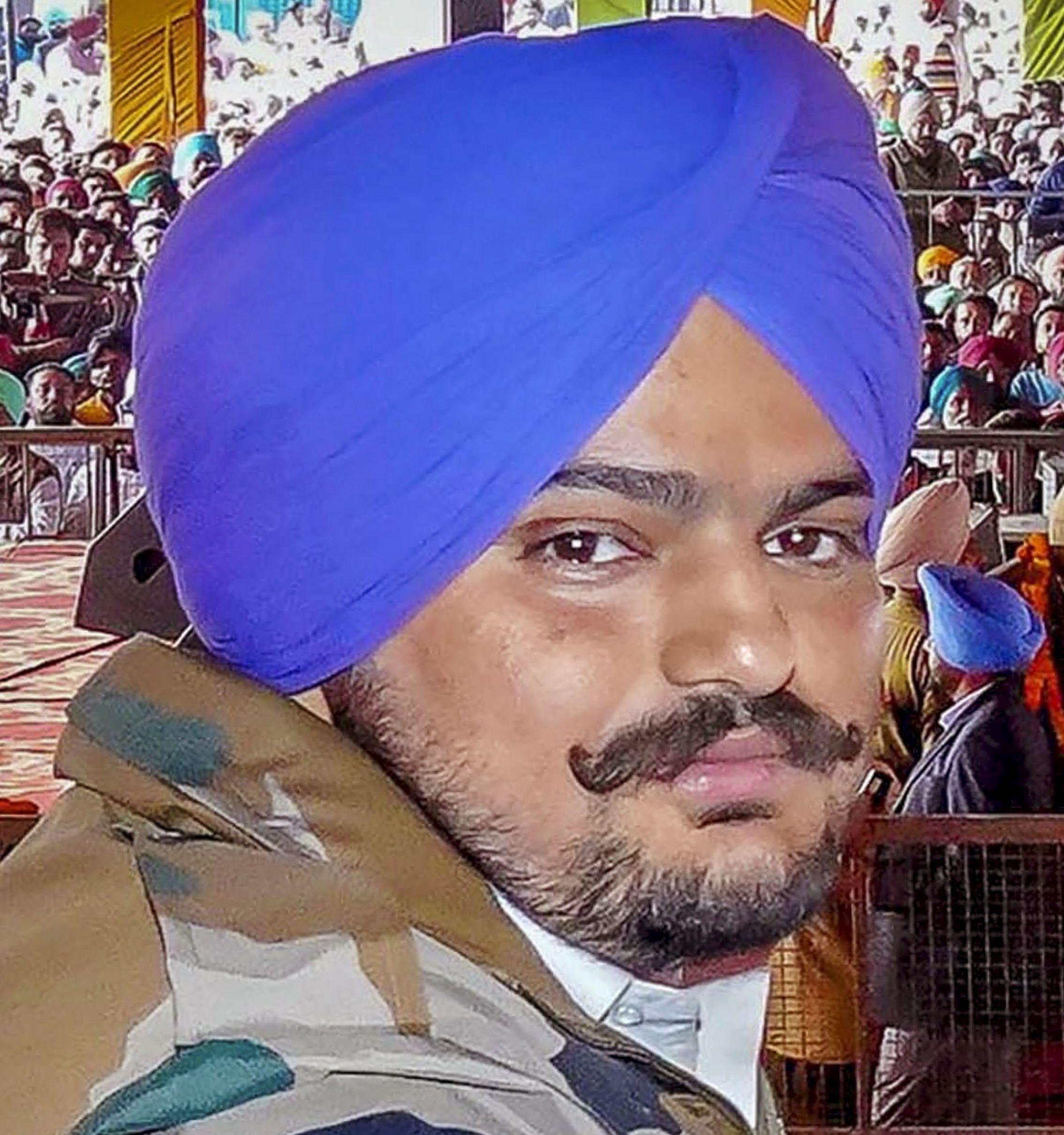 After questioning Lawrence Bishnoi and Jaggu Bhagwanpuria in the Sidhu Moosewala murder case, the Mansa police got the remand of main shooters Priyavrat Fauji, Keshav, Kashish, alias Kuldeep, and Deepak from a Mansa court today after taking them on one-day transit remand from a Delhi court.

They were brought to Mansa from Delhi this morning. After getting a medical examination done from the Civil Hospital, they were produced in the Mansa court in the afternoon. They have been remanded in police custody till July 13. The four accused have been kept in the custody of the CIA staff in Mansa where gangster Bhagwanpuria is already being questioned.

Bhagwanpuria will be produced in the court again on July 6 after his six-day remand ends. The Mansa police have not yet made any disclosure in the matter. It is learnt that Praiyavrat, Keshav, Kuldeep and Deepak had shot dead Moosewala and later escaped.

Three of them were arrested by the Delhi Police and lodged in Tihar Jail. Priyavrat and Kashish are from Haryana, while Keshav is a resident of Bathinda. The Delhi Police had arrested the three from the Mundra port in Kutch, Gujarat.