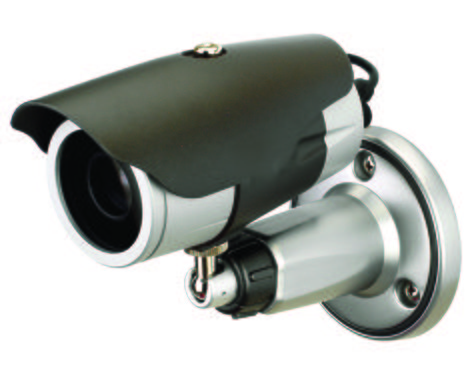 The maiden Budget of the Aam Aadmi Party (AAP) government has put the focus on upgrading technology and gadgets to combat gangsters and terrorists from across the border.

Punjab faces a new challenge from gangsters, which was unheard of a decade ago. Therefore, the focus is on upgrading the technology. — Harpal Singh Cheema, Finance Minister

An allocation of Rs 108 crore has been made to strengthen the police force and equip them with latest gadgets, technology and tools to curb crime, maintain law and order, and create a peaceful atmosphere in the state.

Finance Minister Harpal Singh Cheema reasoned in his Budget speech that long and hostile International Border posed constant threat to peace and tranquillity in the state. “Punjab faces a new challenge from gangsters, which was unheard of a decade ago. Therefore, the focus is on upgrading the technology,” he said.

Besides, cybercrime control rooms will be established in all districts with an outlay of Rs 30 crore.

To make the force learn new strategies to deal with crime and keep tabs on criminals, the government will organise international training programmes for the police personnel this fiscal,” said the Finance Minister.

He also announced the entire state would be covered with a network of CCTV cameras to check crime and nab criminals. To start with, Rs 5 crore is proposed for installing CCTV cameras in Mohali and Police Mahila Mittar Kendras this year.

The Budget has kept a provision for the construction of modern district jail in Mohali, for which 17.5 acres have been identified at Kurara village. Initially, Rs 10 crore is proposed for the purpose.