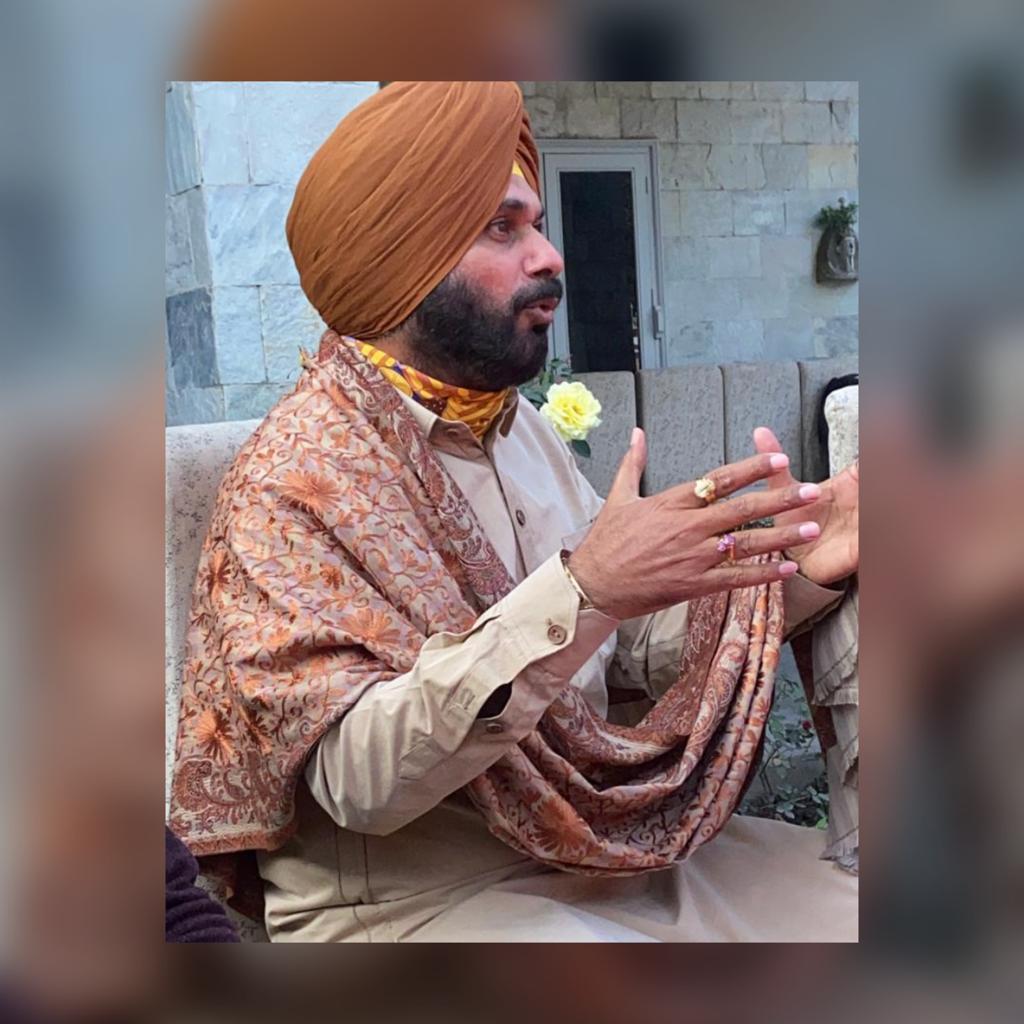 Sidhu, who was part of the Punjab cabinet until his fallout with Congress chief minister Amarinder Singh, attributed the FCI’s attrition to the government’s policy of poor allocation.

FCI was set up in 1965 primarily as an instrument to help move buffer stock of crops into the Public Distribution System.

“It has now been killed with the clear intention to help rich corprates,”  he said

This, Sidhu said, was mainly because its expenditure exceeded its allocation.

“The reason for rising debts is that only half of allocations are now given to FCI. Rs 1,84,000 crore was allocated and was curtailed further by 20 to 30 percent in past year. That is how FCI is getting to worse. Now FCI has to take loans from national small saving fund which controls savings of farmers, provident fund, small saving certificates of poor people,” he stated.

He also accused the central government of providing undue help to corporate houses like the Adani group.

“Silos of Adani in many states are of 8.5 lakh metro Tonne capacity. Government gave 30 year contract to his companies and railway lines and 5 per cent stock in silos will fetch him 100 percent rent of stored. Maximum support price (is given) to Adanis, which is an out of turn arrangement and an increase in rent with market rate. Why not have such an arrangement for farmers,” he said.

Later, the Shanta Kumar committee that was set up to review and restructure the FCI recommended an arrangement with the Adani group to have its silos converted into procurement centres, Sidhu said.

“This will kill arhtiya system. Procurement will only be done by Adanis,” he said.

He also accused the central government of trying to reduce the number of people entitled to foodgrains from the public distribution system.

“67 per cent of Indian poor gets PDS wheat and paddy from FCI will reduce to 40 percent. Without any survey the government wants to reduce number of poor getting PDS distributed food grains,” he said. He said that the Centre’s decision to give cash subsides instead of food is step towards helping corporate houses, who will sell the produce to the poor at existing market prices.

“Who has stored foodgrains? When the poor get money and go to market to buy it, they will ultimately have to buy from the same corporates who will control foodgrains and even storage”, he said.