‘Punjab has become a gangland… daily murders are taking place and attempts are being made to revive terrorism there’, said Ravneet Singh Bittu in Lok Sabha 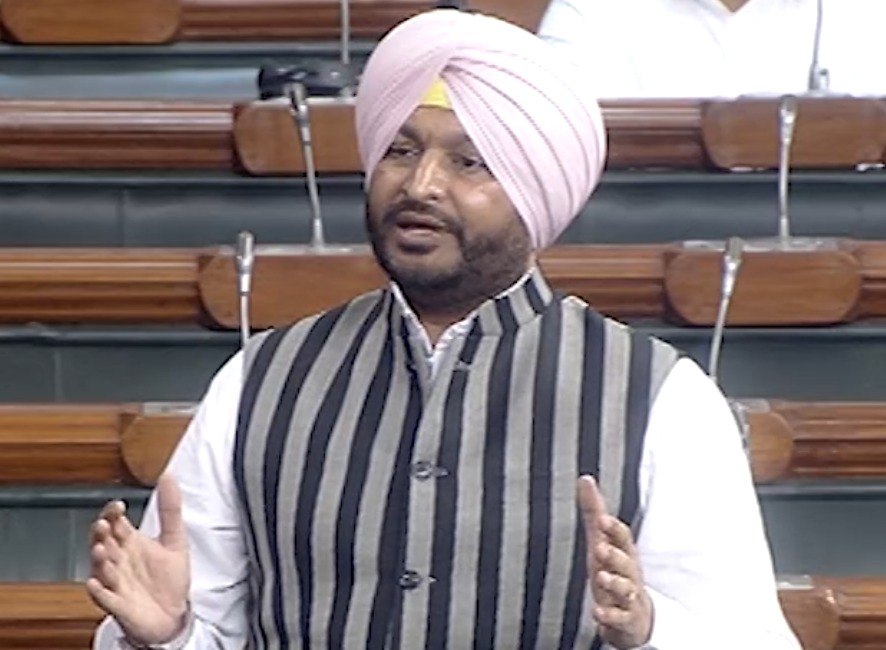 Congress’s Ludhiana MP Ravneet Singh today raised the issue of singer Sidhu Moosewala’s murder in Lok Sabha and urged the Home Ministry and the Union government to step in and bring the culprits to book.

“Punjab has become a gangland… daily murders are taking place and attempts are being made to revive terrorism there,” Singh said referring to the murder of Moosewala and other recent crime incidents.

“You are aware that in Punjab our famous singer Sidhu Moosewala was killed in a big gang war. Some days ago there was also a shootout in Rajasthan. Punjab has turned into a gangland… daily murders are taking place there and attempts are being made to revive terrorism.”

Asserting that since Moosewala’s killers are sitting in Canada, America and Pakistan and that a lookout notice has also been issued, Bittu said: “The Punjab Police is very good but the state government there has failed… the central government should take the matter in its hand.

“His (Moosewala’s) parents are anguished and suffering…His parents and that of other victims like him should get justice. The Central government should take this matter in its hand and ensure that violence in Punjab is put to an end”.