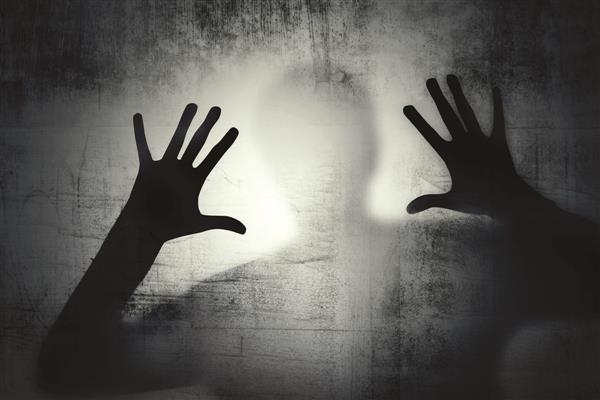 A 25-year-old woman from Fazilka was allegedly gangraped at Attari after being kidnapped from Amritsar on Wednesday. - File photo

A 25-year-old woman from Fazilka was allegedly gangraped at Attari after being kidnapped from Amritsar on Wednesday.

Six persons have been booked on charges of abduction and gangrape following the statement of the victim. Raids are on to arrest the suspects.

Those booked have been identified as Yuvraj Singh, Gursewak Singh, Chotu, Keepu, Bhinda and Taar.

In her complaint to the police, the victim claimed she came to the city in search of a job and to pay obeisance at Gurdwara Shaheed Baba Deep Singh on Tuesday. After staying overnight at the shrine, the victim said she reached the bus stand barefoot the next morning. Yuvraj accosted her and took her along on the pretext of buying her a pair of shoes. He allegedly called up Gursewak and they took her to their village in Attari on a bike.

The woman alleged the accused called other accomplices and gangraped her. They later dropped her at Chheharta Chowk, threatening her of dire consequences if she disclosed the incident. The victim then filed a complaint with the police.

The police have registered a case under various sections of the IPC. The police said the medical examination of the victim was conducted at the Civil Hospital today and raids were on to nab the suspects.