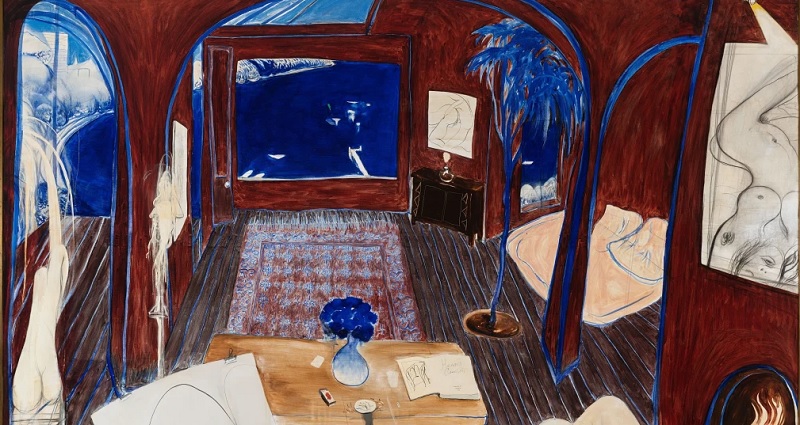 A painting by famed Australian artist Brett Whiteley has sold at auction for A$6.25 million ($4.6 million), setting a new record in the country and underscoring the appeal of art investments amid the uncertainties of the coronavirus pandemic.

"Henri's Armchair" is a chaotic depiction of Sydney Harbour with an elongated viewpoint through the windows of Whiteley's home in the Lavender Bay area of Sydney. It was last sold by the artist to lawyer Clive Evatt in the mid-1970s after Whiteley refused a request from the state gallery that commissioned the piece to paint over a matchbook in the painting that suggested drug use.

The sale price, which beat a previous record of A$5.4 million, reflects how for those with money to spend, luxury goods are a safe place since travel and socialising are largely out of bounds.

"Being at home, looking at your four walls more than you're used to, collecting art has come to the fore and we've seen a lot more bidding," said Coralie Stow, Chief Executive Officer of Menzies Art Brands, which ran the sale.

"It's partly people wanting an outlet that's creative, that's enhancing their life, when they're restricted in so many other things that they would like to do." The price also confirms the importance of Whiteley's "Lavender Bay" period, when he was starting his rise to fame and sought refuge in a house where he could perfect his craft on one subject, the harbour, rather than chasing new inspiration.

"There are not too many sure bets in the world of art, but a Whiteley painting from the mid-70s featuring Lavender Bay comes pretty close," said Ashleigh Wilson, author of Whiteley biography Brett Whiteley: Art, Life and the Other Thing.

"That was a period when he really reached the summit of his creativity."

About 20 people attended the Thursday auction in person, including Wilson, but the only bids came over the phone, ensuring the buyer, a private collector, went unidentified. The hammer went down in less than four minutes, Wilson said.

Evatt's wife Elizabeth, who was selling the piece after her husband's 2018 death, told the room her late husband had been at the races when Whiteley told him the gallery rejected his work.

She said Evatt paid Whiteley in race winnings from the trunk of his car, and when the gallery changed its mind and requested the canvas, the artist said, "It's gone, mate". Reuters

PGI to use only one of five sites in Chandigarh

Adamant on holding tractor rally in Delhi on Republic Day

Currently, there are three members in the panel as the fourt...

As many as five farmers from Ludhiana district have so far l... 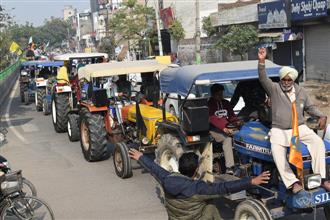 Farmers set out for Delhi march 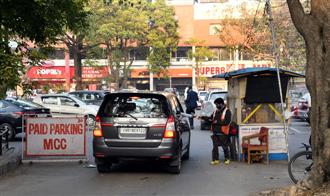 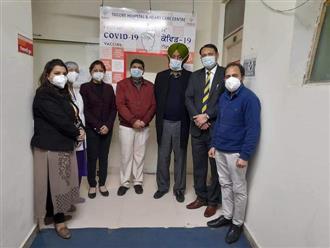 Come, learn how to give 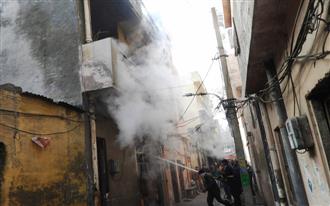