The successor will come with a built-in S Pen, just like all the Galaxy Notes that house their S Pens, reports GSMArena 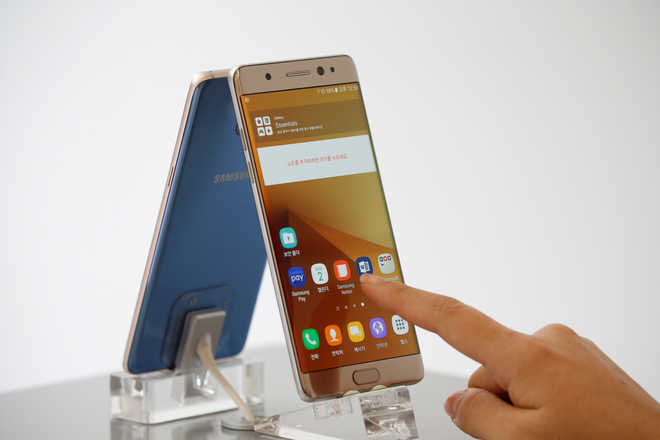 South Korean tech giant Samsung is gearing up to launch its Galaxy S-series flagship lineup, and now a new report has claimed that unlike the Galaxy S21, Ultra will have a Galaxy Note design.

The successor will come with a built-in S Pen, just like all the Galaxy Notes that house their S Pens, reports GSMArena.

This won't be the first time Samsung will offer a 1TB storage version for its smartphone. A couple of years back, in 2019, the company had launched the Galaxy S10 Plus with 1TB of internal storage as well as a microSD card slot, the report said.

In addition, the Galaxy S22 Ultra, will be better at stabilising videos.

The S21 Ultra was already industry-leading in terms of OIS so its successor may likely be breaking records.