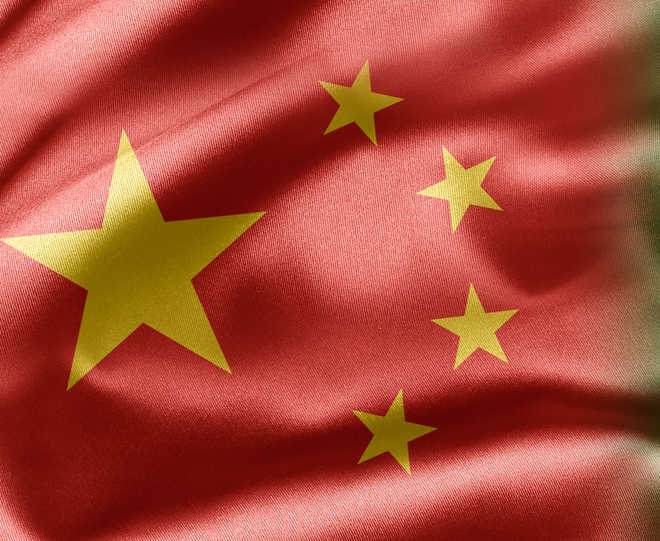 China’s Parliament on Thursday passed the Anti-foreign Sanctions Law, providing a comprehensive legal cover for blocking foreign sanctions against Chinese officials and entities and protecting them against the long-arm jurisdiction, especially from the US.

The law was passed by the Standing Committee of the National People’s Congress (NPC), China’s national legislature.

The law was passed in the backdrop of the US and EU countries slapping sanctions against a number of Chinese entities and officials over allegations of human rights violations against Muslim Uyghurs in Xinjiang and the imposition of China’s national security law in Hong Kong.

The sanctions were introduced as a coordinated effort by the European Union, UK, US and Canada. China responded with its own sanctions on European officials.

For some time, out of political manipulation needs and ideological bias, some Western countries have used Xinjiang and Hong Kong-related issues as part of their pretexts to spread rumours on and smear, contain and suppress China, the office of the Legislative Affairs Commission of the NPC said.

“Meanwhile, we believe it is necessary for the country to have specific laws to counter foreign sanctions so that we have legal basis and guarantee for such countermeasures,” he said, ruling out that the law will affect China’s relations with other countries.

China’s legal experts say the Anti-foreign Sanctions Law, the first of its kind in China, will provide strong legal support and guarantees for the country against unilateral and discriminatory measures imposed by foreign countries.

The US government has been imposing sanctions on a growing number of Chinese entities such as high-tech firms Huawei and ZTE over the so-called national security risks, and sanctioned a number of senior Chinese officials under the United States Xinjiang and Hong Kong bills last year.

China has speeded up plans for an anti-sanctions law after US President Joe Biden dashed Beijing’s hopes that he would adopt a softer policy stance towards Beijing in contrast to his predecessor Donald Trump’s hardline push against the Communist giant, the Hong Kong based South Morning Post reported.

The new law will provide a legal framework for retaliation and allow Chinese firms to seek compensation over foreign sanctions.

“The idea was proposed last year and work on the anti-sanctions law started, but progress was not very quick because China was hopeful about Biden”, the Post quoted a government official as saying.

Those sanctioned included Hong Kong’s Chief Executive Carrie Lam and the region’s party chief Chen Quanguo, as well as other senior mainland and Hong Kong officials and the 14 vice-chairmen of the NPC.

Beijing has not yet provided details of the law, but the move will be seen as a signal that it will not shy away from further confrontation with Washington.

China’s Foreign Ministry also announced 11 rounds of countermeasures in retaliation over Western countries’ sanctions by sanctioning a number of NGOs, anti-China politicians, arms producers and entities as well as lawmakers who helped spread lies about those matters.