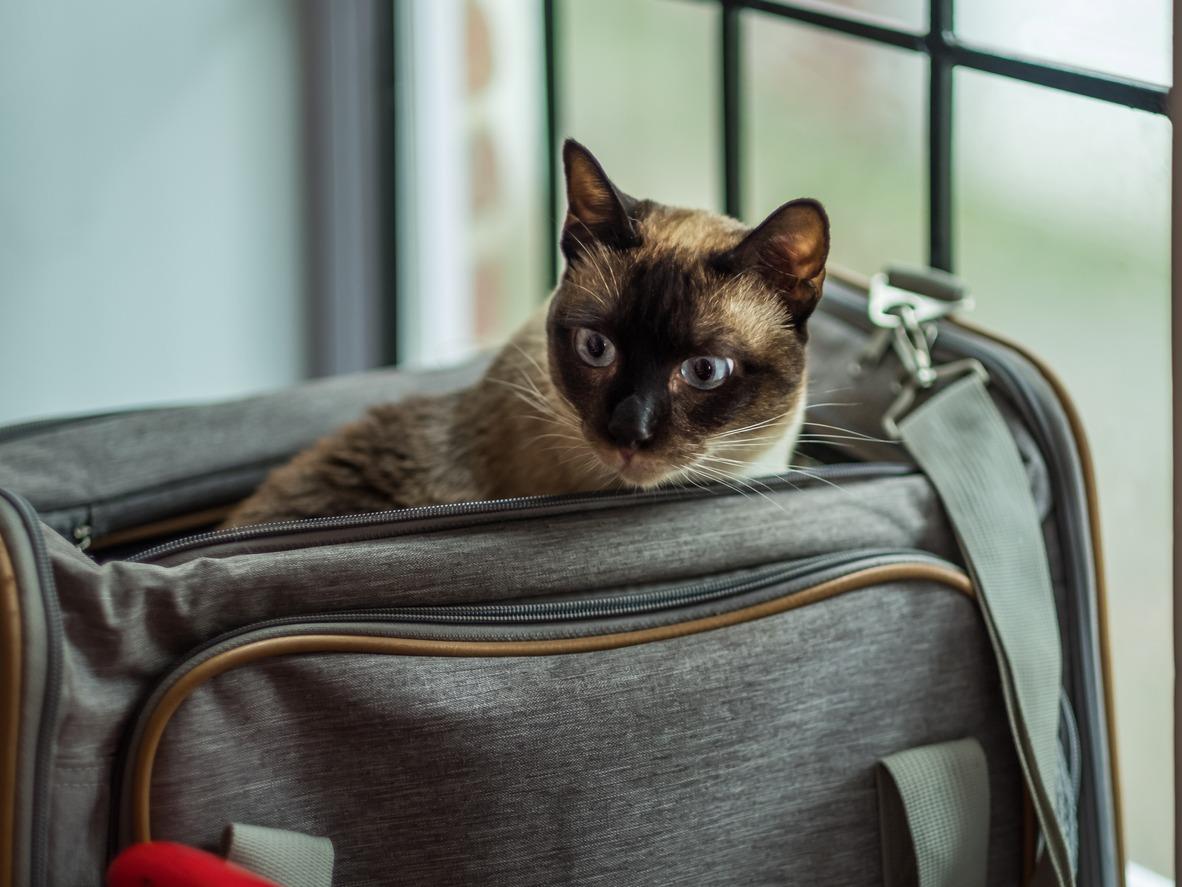 A woman was allegedly seen breastfeeding her cat on a Delta Airlines flight from Syracuse in front of horrified staff and co-passengers.

According to the New York Post, the unidentified woman was on a flight from Syracuse in New York to Atlanta in Georgia began breastfeeding her cat as the staff urged her to stop, to which she refused.

An image has surfaced on social media reportedly showing a message that flight staff sent to the ground sent using the Aircraft Communications Addressing and Reporting System.

Fellow passengers were shocked by the what they were witnessing by the lady in 13A and alerted the cabin crew.

The message reported that "a passenger is seat 13A 'is breastfeeding a cat and will not put cat back in carrier' when a flight attendant requested."

I saw this on Reddit today. It’s an a ACARS in-flight message from the cockpit to the ground.

The message further requested that the situation be addressed by the airline's "Red Coat" team upon landing. Delta's Red Coat team are their "elite airport customer service experts" who are "specially trained to handle on-the-stop customer issues".

"This woman had one of those, like, hairless cats swaddled up in a blanket so it looked like a baby," Ainsley Elizabeth said in her video "Her shirt was up and she was trying to get the cat to latch and she wouldn't put the cat back in the carrier. And the cat was screaming for its life."

She added that "security met the flight" and asked her to stop.

Further details of the incident were posted on Twitter by an aviation enthusiast who spoke to a co-passenger who witnessed the incident. According to him, the woman kept on trying to breastfeed her cat despite cabin crew asking her to stop.

Delta Airlines has not yet commented on the incident.