Don’t burn stubble, make it a source of income: Expert : The Tribune India 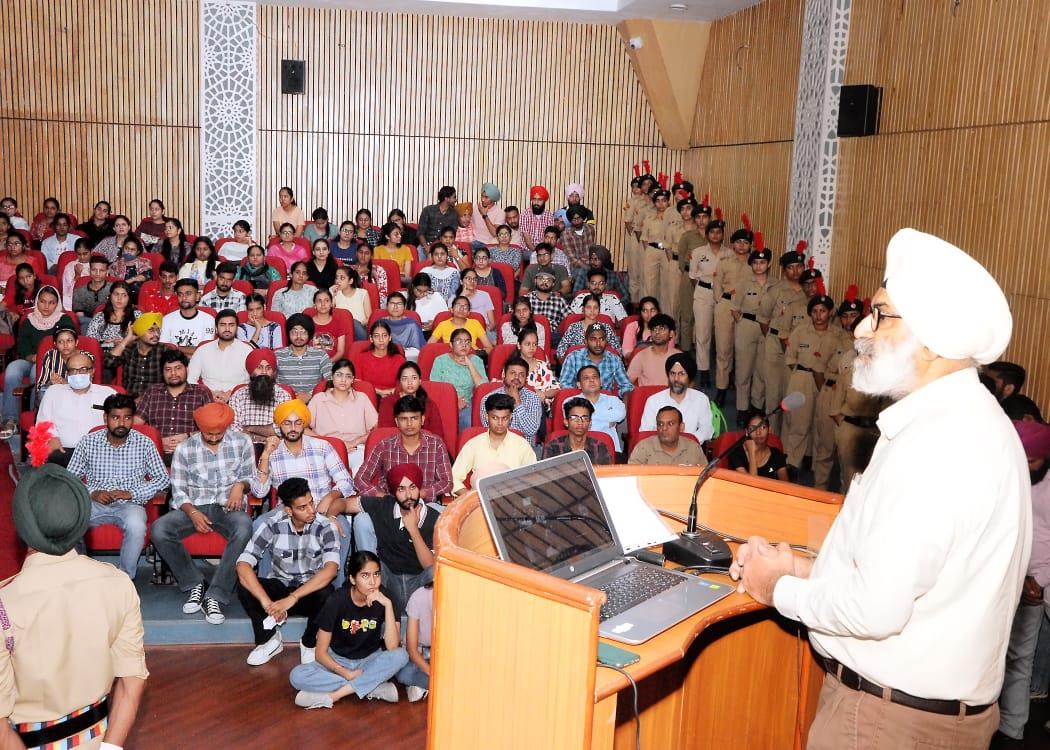 In a seminar held today at its campus, university experts from the field of environment and agriculture sciences sent a strong message on how to turn paddy straw and farm waste into a source of income rather than burning it, causing air pollution.

Academic Affairs Dean Prof Sarbjot Singh Bahl said the issue of stubble burning had been taken lightly for a long time due to which it had become a crisis today. “Along with the pollution created after stubble burning, that poses health risk through respiratory diseases, Punjab’s water and fertile land are also becoming unfit for agricultural purposes. We need to take this message to the villages where the new generation of young farmers and students are our hope,” he said.

“We have devised methods to organically turn paddy straw into biofuel, ethanol, industrial fuel, fodder, fertilizer and turn it into a source of income. All it requires is training of farmers, but creating awareness to change their attitude is the first step,” he said. He also announced that GNDU will be carrying out a series of workshops with farmers and also encourage students to visit villages to spread the message. The university will also hold demonstrations of methods to dispose farm waste.

A documentary showing the harms of stubble burning and benefits derived from stubble made by GNDU was also screened. Stress was also laid to reduce dependency on pesticides and use sustainable practices to retain fertility of soil.

Punjab Pollution Control Board chairman Dr Adarsh Pal Vig said the initiative taken by GNDU is commendable and now it is the responsibility of the students to take the message to every corner of Punjab and make the state-pollution free.