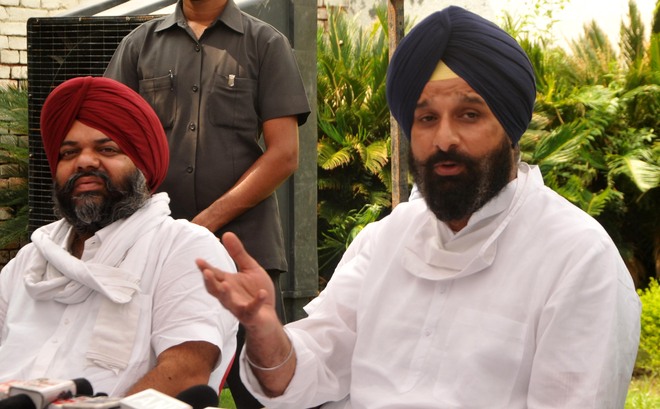 The Covid-induced lockdown is also being counted as one of the major reasons behind the recent hooch tragedy. As the lockdown impacted the supply and demand of liquor, wages, etc, poor workers or daily wagers had no option but to buy the cheapest available liquor elsewhere.

A majority of those who lost their lives due to spurious liquor were daily wagers.

Prof Dr Rajesh Kumar, head of the School of Social Sciences, said about the four-month-long lockdown gave an ample opportunity to spurious liquor mafia to sell spurious liquor and make money. There was a huge supply and demand gap in the market.

Videos circulated on social media during the lockdown period had suggested that well-off people had enough stocks. However, daily wagers either lost their livelihoods or faced a big cut in their wages. So, they bought cheaper liquor allegedly sold in corners of streets.

For instance, one of the victims, Manjit Singh (45) of Sangha village, was a rickshaw-puller and sole breadwinner of the family. After his death due to spurious liquor, the life of his handicapped wife and a mentally challenged son has been shattered and now they need financial help from the government for their survival.

Another victim, Jaspal Singh (32), was also a rickshaw-puller. His death has devastated his family.

Kuldeep Singh was a daily wager who used to work in farms and construction sites depending on the availability of work. It was after six years of his marriage that the couple was expecting a child but he is no more to see the newborn.

Similar are the tales of many other victims of the hooch tragedy. Most of them had preferred to buy cheap illicit liquor from parallel markets instead of proper vends as they were not able to meet their domestic expenses leave alone buying expensive liquor. 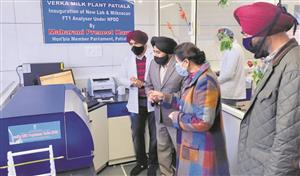