DUBAI: An Indian man in UAE allegedly stabbed his wife to death after a heated argument, according to a media report. 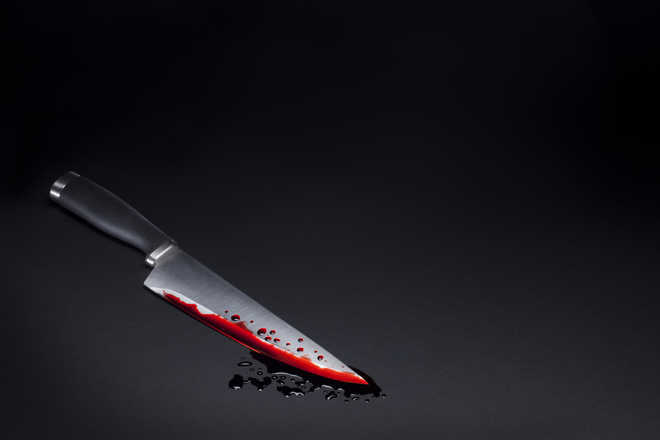 An Indian man in UAE allegedly stabbed his wife to death after a heated argument, according to a media report.

The 43-year-old man, identified as U.C, killed his wife C. Vidhya Chandran, 39, after a heated argument in a car park in Al Quoz here on Monday, the Khaleej Times reported.

The Dubai-based couple's daughters, aged 16 and 5, live in Kerala with the victim's parents.

The woman's brother Vinayachandran said that his sister was supposed to arrive on Tuesday to celebrate Onam with them.

"I had spoken to her just two days ago and she sounded excited about coming home for Onam and seeing her children. I still cannot believe she is no more," Vinayachandran was quoted as saying by the news report.

He said their parents are "devastated" after hearing the news.

"How can we console them? They are asking many questions about her for which I don't have any answers," he said.

He said that the family came to know about the incident through the victim's colleague who told them that "he (husband) stabbed her in a car park in Al Quoz and that he is in police custody now. We don't know what happened exactly."

Vinayachandran alleged that his sister, who married almost 16 years ago, was in an abusive relationship.

"The man has been abusing my sister for a long time. Last year, she even filed a police complaint against him for domestic abuse. They appeared for counselling and things got a little better," he said.

He said the couple moved to Dubai one-and-a-half years ago, the report said.

"He (husband) had taken a huge loan and they were under financial pressure. That is why Vidhya left her job in Thiruvanathapuram and joined her husband in Dubai," Vinayachandran said, adding that she was working in the finance department of a private firm in Al Quoz.

"We knew she was going through a difficult time. We decided to keep the children with us because of his abuse. But we did not expect that he would kill her," he said. — PTI