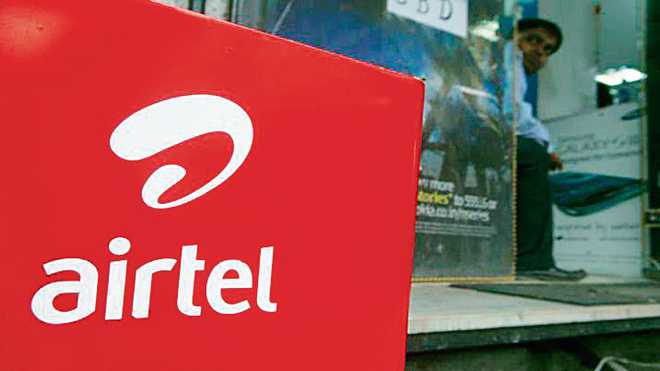 Telecom operator Bharti Airtel, which has been hit hard by the Supreme Court ruling on statutory dues, today posted highest-ever loss of Rs 23,045 crore during the second quarter ended September 30.

The company had recorded a net income of Rs 119 crore in the same quarter a year ago, although it said that amounts are not comparable due to adoption of new accounting system.

The consolidated revenue of Bharti Airtel was up by 4.7% at Rs 21,199 crore in the just concluded quarter.

The company said that the Supreme Court ruling has “significant financial implication on the company”.