AITA wants tie against Pakistan to be postponed or shifted

NEW DELHI: The All-India Tennis Association (AITA) has written to the International Tennis Federation (ITF) to either shift the Group I tie against Pakistan or postpone it for a later date. 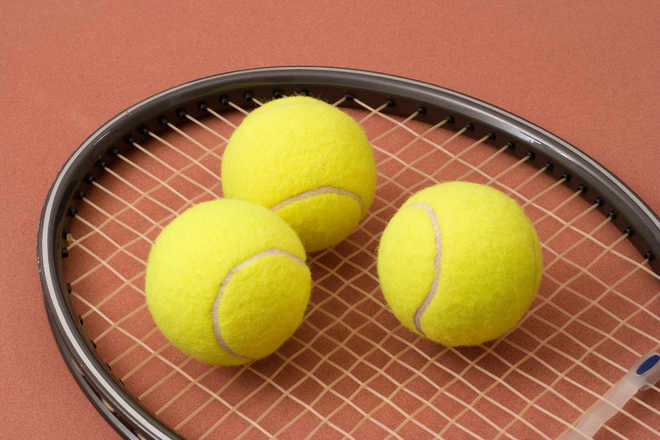 The All-India Tennis Association (AITA) has written to the International Tennis Federation (ITF) to either shift the Group I tie against Pakistan or postpone it for a later date.

They have also requested for a meeting with the ITF board where they think they will be able to explain the ground situation.

This development comes on the same day when ITF said that they were satisfied with the security situation.

AITA believes that the growing tension between the neighbouring countries in the aftermath of Indian government’s decision to revoke Article 370 in Jammu & Kashmir poses a security risk to its travelling party.

AITA secretary Hironmoy Chatterjee told The Tribune that they have put in such a request.

“We have written a letter to ITF and have asked them to either postpone or shift the tie,” Chatterjee said on Tuesday.

“We also want an opportunity to explain our stance directly in front of the ITF board. And now we wait for their reply based on which we will decide what to do in coming days,” he added.

Earlier in the day, ITF said that the risk rating for Pakistan has not changed.

“Safety and security are the ITF’s highest priority. We are working closely with the host nation and independent expert security advisors — the ITF is satisfied with their current security assessment of the site and the security plan in place,” ITF said in a statement.

“The overall security risk rating for Pakistan has not changed, however, we will continue to monitor the situation closely with our advisors,” the statement further said.

ITF’s statement on Tuesday was a response to AITA’s request for a reassessment of the security scenario.

On Saturday, Chatterjee wrote asking for a reassessment. “We are aware that you had done a safety check before the diplomatic ties have been downgraded. ITF (International Tennis Federation) may find it appropriate to do another check to its own satisfaction to ensure the safety of all the stakeholders connected with the tie,” Chatterjee wrote in a mail addressed to ITF Executive Director Justine Albert.

On Tuesday, Chatterjee said that ITF’s assessment was without factoring in the ground realities.

“ITF’s stance is based only about what will happen around team’s stay and their movement around the venue – that part of security. But the situation on the ground is much worse.

“They have closed the air space over Pakistan, the trains have been cancelled and there is a complete breakdown in relations… they have also expelled our ambassador and suspended all bilateral ties. Considering all this we have put in a request,” he said.

For security reasons, Pakistan was forced to host Davis Cup ties at a neutral venue for over a decade now.

The tie against Iran in 2017 was the first time they played host. But even then, Hong Kong refused to travel. In 2014, Israel’s home tie against Argentina was shifted to Florida, USA, because of Gaza conflict.