According to the India Skills Report, 2018, the economic participation of women in the workforce has decreased from 32 per cent in 2016 to 23 per cent in 2018. 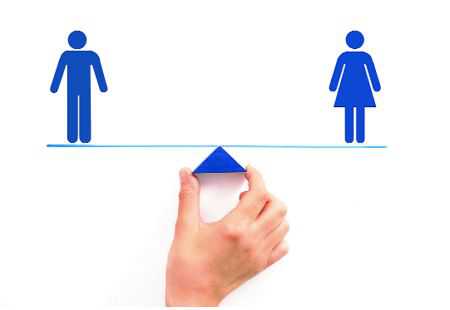 According to the India Skills Report, 2018, the economic participation of women in the workforce has decreased from 32 per cent in 2016 to 23 per cent in 2018. A number of factors are at play here, where automation is already affecting most jobs. Typically, the low-level jobs opted by women are now being automated and fewer women seem to be entering high-growth employment areas, as reported by WEF's The Global Gender Gap Report, 2018.

World Economic Forum’s The Global Gender Gap Report, 2018 indicates that India’s gender gap is directionally larger this year with a 33 per cent gap that needs to be bridged. The gender gap continues to exist at all levels of the pipeline for women and widens as they move toward senior management/CEO levels, indicating a disconnect between current strategies and women's inclusion.

Amongst the many reasons, that keep women out of the workforce equation are: limited access to childcare. This is the biggest challenge faced by women when returning to the workforce (38 per cent). This is followed by low self-confidence, outdated skill sets, family biases and lack of women-friendly company policies.

Furthermore,  a TeamLease survey reported that the Maternity Benefit (Amendment) Act, 2017, proved a deterrent for female employees who were asked to quit or were retrenched on flimsy grounds before they went on their maternity leave.  With the Indian Government's 400Cr proposal this year to reimburse employers for 7 of the 26 weeks of extended maternity leave, we hope to see an increase in female participation in the workforce.

The JobsForHer survey on What women in India want while restarting their careers, reported that 47 per cent of the women seek to re-enter the working world to regain their financial independence but almost 40 per cent are looking at flexible work options as child care and household responsibilities are still entirely shouldered by them. Most of these women have lost their self-confidence and nearly 57 per cent of the women saw mentoring as crucial to their restart. 34 per cent of the women mentioned reskilling as a necessity for their career restart, progression, and job role changes.