There can be no freedom without restraint,&rsquo; said Benjamin Franklin. 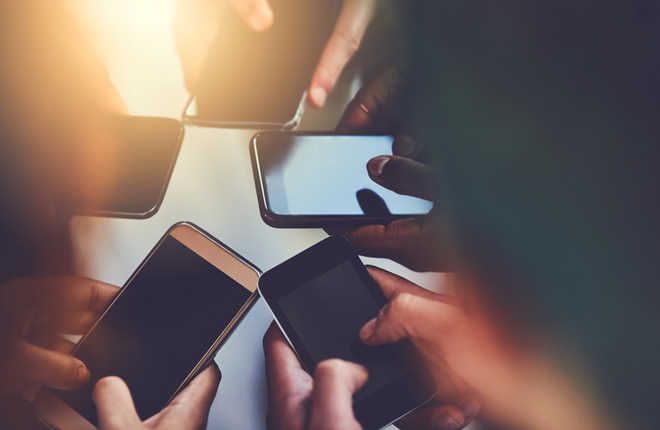 There can be no freedom without restraint,’ said Benjamin Franklin. The 19-year-old Ranchi girl, a student of commerce, failed to heed this sage advice while sharing an objectionable post on Facebook, which allegedly hurt religious sentiments. She was arrested after the Anjuman Committee lodged a complaint against her with the police but was let off on bail by a local court with a unique rider—that she had to donate five copies of the Quran to separate institutions in the city and also submit receipts to the court within a fortnight.

While the alacrity of the police in taking action is understandable, for Jharkhand has a BJP government and a delay would have sent a wrong signal to the minority community there. It is the action of the court that stands out for its uniqueness. The court probably took into account the girl’s tender age and the fact that she was still a student with her future at stake. Donating copies of the Quran to libraries would serve to buttress the secular credentials of the state at a time when social media is increasingly being used for propagating hate messages and fake news. After all, did not Mahatma Gandhi derive inspiration from as diverse a source as the Gita, Quran and Christ’s Sermon on the Mount.

But like Mae West who said, ‘I like restraint, if it doesn’t go too far,’ the girl has said she respects the court’s verdict but has done nothing wrong and will consult her family and lawyers on moving the High Court. The law does provide methods to redress her grievance but what the student has failed to realise is that social media is a double-edged sword. It is one thing to connect and quite another to air views that are virtually unregulated, creating dangers of communal reaction and mass hysteria. With the lynching of Tabrez Ansari in Kharsawan district still fresh in mind, it was time to be circumspect. As Nehru put it, ‘Thought without action is abortion, action without thought is folly.’