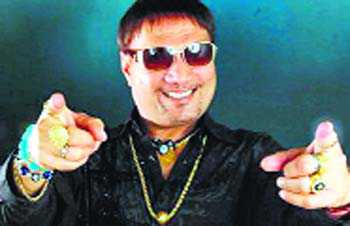 Singer Labh Janjua, famous for chartbusters like “London Thumakda” and “Jee Karda”, was found dead at his home here today, the police said.

He was found dead in his bedroom when his maid came for her routine work. His body was taken to Cooper Hospital for post-mortem and the police was investigating further as his sudden death raised several questions.

The Punjabi singer died at his residence in suburban Goregaon, the police said. Asked if it was a natural death or suicide, the police official declined to comment.

Janjua was best known for his bhangra number “Mundiyaan Toh Bach Ke”, which was remixed by Panjabi MC in 1998 and re-released in 2002. He had also sung some popular Bollywood songs “Dance Pe Chance” from “Rab Ne Banaa Di Jodi”, “Soni De Nakhre” from “Partner” and “Dil Kare Chu Che” from recently released film “Singh is Bling”.