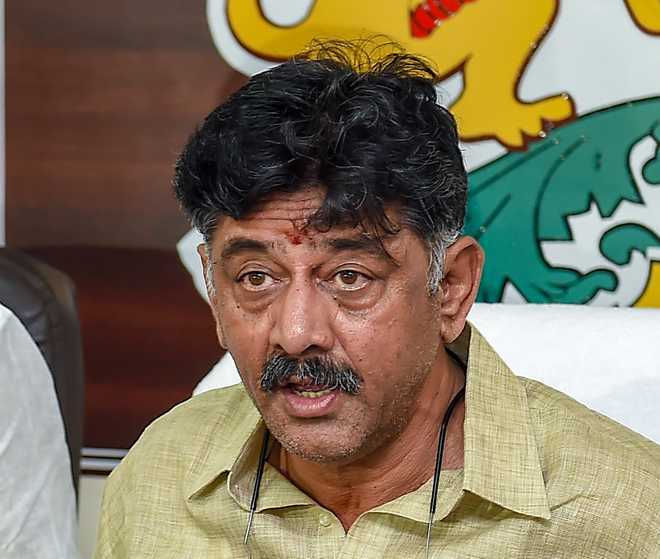 ED officials said Rajanna, senior Congress leader and former MLA, was questioned as regards multi-crore loans given by the bank to a sugar company linked to Shivakumar a few years ago.

Rajanna’s statement was recorded under the Prevention of Money Laundering Act (PMLA), as certain links of him with Shivakumar were being investigated into, agency sources said.

The ED, in the past, has grilled a number of persons and associates of Shivakumar, including his daughter Aisshwarya (23) and Congress MLA Lakshmi Hebbalkar.

Former Karnataka minister Shivakumar was arrested by the ED on September 3 and is in the agency’s custody since then.

The central agency in September last year registered a money-laundering case against Shivakumar, Haumanthaiah, an employee at the Karnataka Bhavan in New Delhi, and others.

The criminal case was filed based on an Income Tax Department chargesheet filed against Shivakumar and others before a court in Bengaluru for alleged tax evasion and hawala dealings.