DERA BASSI:An elderly woman riding pillion was crushed under the wheels of a truck near the service road on the Ambala-Chandigarh stretch at Dera Bassi here this evening. 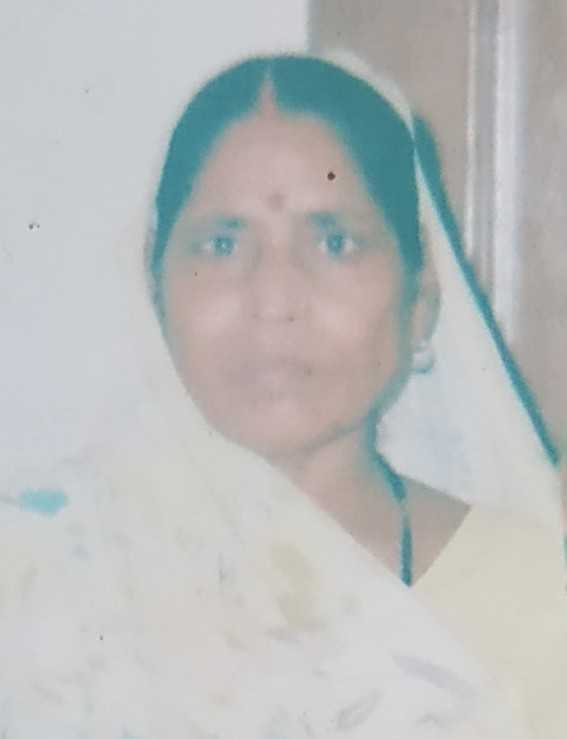 An elderly woman riding pillion was crushed under the wheels of a truck near the service road on the Ambala-Chandigarh stretch at Dera Bassi here this evening.

The deceased has been identified as Vidya Devi, a resident of Dera Bassi.

Harjit Singh, ASI, Dera Bassi, said the incident occurred around 4.30 pm when the victim, along with her husband and granddaughter, was going on an Activa towards the focal point, Mubarikpur, from Dera Bassi.

When they reached near the truck union office on the Ambala-Chandigarh stretch, a truck, which was also heading in the same direction, hit their scooter following which the woman fell off the vehicle and got crushed under the wheels, while her husband and granddaughter escaped with minor injuries. The truck driver fled away from the spot. The police have registered a case.

Zirakpur: A 60-year-old man died after he was allegedly hit by an unidentified vehicle near here on Sunday. The deceased was yet to be identified. The police said they received information from the GMCH-32, about an accident case. The police rushed to the hospital, but the man had already succumbed to his injuries. The police could not find anything that could reveal his identity. The body has been kept in the mortuary for identification. — OC