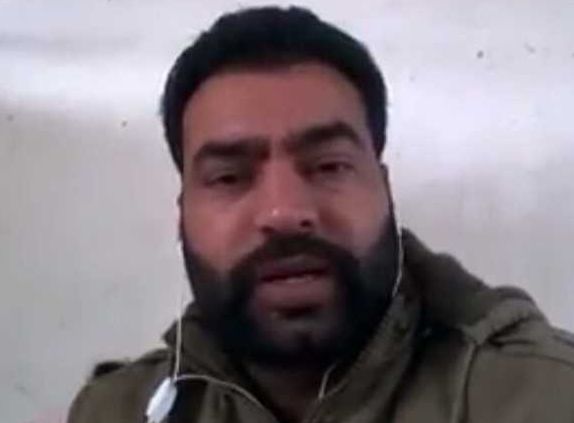 Lakha Sidhana, one of the accused in the R-Day violence case, remained for an hour inside the premises of Civil Hospital where his cousin Gurdeep Singh has been admitted after being allegedly beaten up by the Delhi Police, but the Bathinda police failed to arrest him.

It’s shameful that the Delhi Police are allowed to torture Punjabis in our territory. It violates Punjab Govt’s authority. With whose connivance was it done?

Bathinda SSP Bhupinderjit Singh Virk said: “A team led by the SP (City) went there to arrest him, but he had fled by then.” Meanwhile, in a statement to the police, Sidhana’s cousin Gurdeep Singh has claimed that the Delhi Police forcibly took him to the Janakpuri police station where he was tortured.

Sources said Gurdeep in his statement stated on April 8, he had boarded a train at 4.30 pm from the Rampura railway station as he had to appear for a law exam. He reached Patiala at 7.15 pm and was picked up by his friend.

On their way to Punjabi University, Patiala, they were stopped near Urban Estate by the Delhi Police’s special cell and forcibly took him to the Capital. He was tortured there and dropped at the Ambala bus stand. He somehow reached his village where the panchayat got him admitted to the Civil Hospital on Saturday night. Gurdeep has suffered injuries from a blunt weapon as per the MLR report.

“The police have recorded the statement of Gurdeep Singh. Further action will be taken on the completion of the probe,” said SSP Virk. Sidhana asked the Punjab Government to register a case against the Delhi Police. Samyukt Kisan Morcha leader Surjit Phul has held the Punjab Government and the police responsible for the incident. — TNS