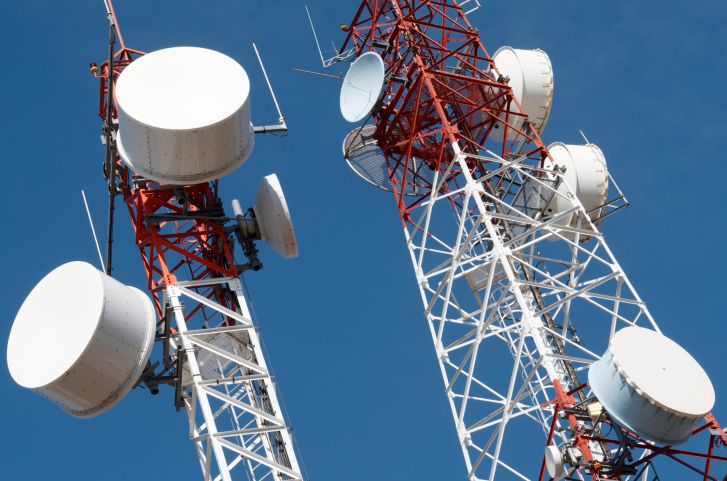 Amid a large number of farmers applying for mobile number portability in protest against a particular telecom firm, major rival groups have started holding camps at several demonstration sites to attract customers.

Farmers are alleging that the Narendra Modi government has enacted the new farm laws only to benefit big corporate houses. Irked, they have started switching from a particular telecom company to rival mobile networks.

Speaking to The Tribune over the phone, Baljit Singh, IT wing head of the Kisan Ekta Morcha, said, “We gave a call to boycott a telecom company around 10 days ago. Since then, more than seven lakh connections have been ported to other networks.”

He said the boycott call was getting a good response.

Jagsir Singh Jhumba, BKU (Ugrahan) leader, said, “A large number of farmers has applied for portability. A mobile company organised a camp at the Jeeda toll plaza recently, where around 150 protesters changed their mobile connections.”

Further, he said 31 farmers unions had now decided they would not damage mobile towers, as it was affecting their protest.