269 CHB properties to be auctioned in phases 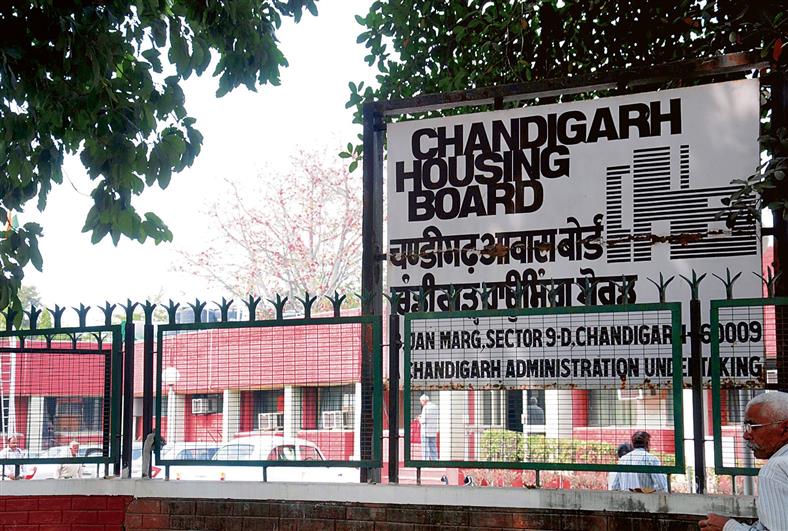 The Chandigarh Housing Board (CHB) has prepared a list of residential and commercial properties to be auctioned after reducing the reserve price by nearly 10 per cent.

An official said 269 properties, including 11 residential (leasehold), 108 residential (freehold) and 150 commercial (lease hold), would be put up for auction.

Last year, not even a single bidder expressed interest in the auction of CHB properties as the reserve price was too high.

The properties to be auctioned include nearly 51 new flats in Sector 51. Several properties of the board, both commercial and residential, have been lying vacant in Mani Majra, Sector 45, 41, 47, 39, 38-West, 49 and 51 for quite a long time.

Unlike earlier, the auction this time would be held in phases and the dates for the auction would be decided at a meeting of the Board of Directors to be held on March 9.