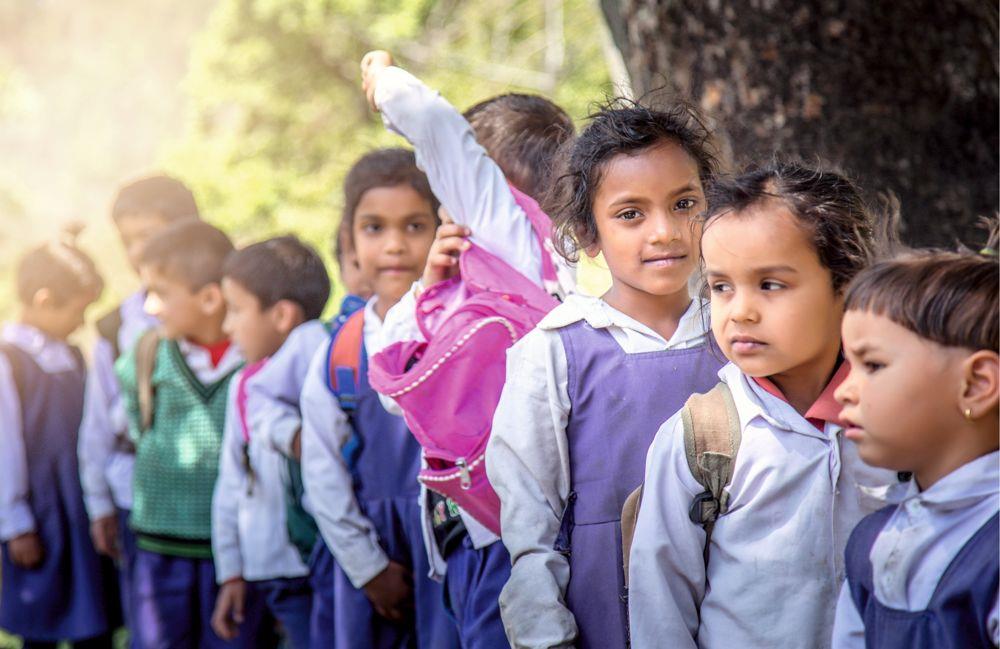 For representational purpose only

Two days before the last date for applying for admission to elementary classes, only 7,000 applications have been received by 114 government schools against a total of 17,000 vacant seats.

The number of registrations is less despite efforts by government schoolteachers to improve the image of government schools among the masses. Often, teachers are found pasting posters outside school gates and nearby areas.

The last date for filling the registration form for government schools is August 14. Rubinderjit Brar, Director School Education, said at least 10,000 forms would be received till the last date. He said the cause of fewer registrations would be analysed on the last day.

Though this is the first time the Education Department decided to carry out online admissions due to the pandemic, it’s setback is evident from the poor response by parents.

A union leader of a government school said: “The form has to be filled online and not many parents are equipped with technology. We may consider the offline mode of registration as well and see the response. We must also extend the deadline by a week or so.”

District Education Officer Harbir Anand said: “Some parents don’t want to send their kids to schools. The day schools re-open, no seats will be left vacant. No student can be denied admission under the Right to Education Act, 2009, till Class VIII. Students can get themselves enrolled any day in our schools.”

The Administration released an advertisement citing the achievements of the UT in the field of education only two days ago. A city resident said: “Government schools never undertake any promotional activities. Private schools indulge in marketing tactics and thus, attract parents.”