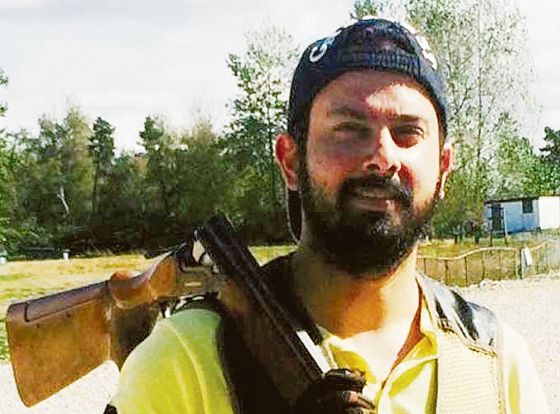 The Central Bureau of Investigation (CBI) today relied upon, among other things, scientific evidence to say Kalyani Singh, in the experts’ opinion, appeared to be deceptive in her statement. The submission came as the investigating agency opposed her regular bail plea in the Sippy Sidhu murder case before the Punjab and Haryana High Court.

Appearing before Justice Sureshwar Thakur’s Bench, the CBI stated that experts from the CFSL, New Delhi, were called for forensic psychological assessment of the accused, Kalyani Singh. “On the basis of forensic psychological assessment and behavioural analysis interview, the expert opined that it may be inferred that Kalyani Singh appears deceptive in her statement about her knowledge and involvement in this case,” stated the agency.

The CBI also submitted in its reply that an eyewitness had seen Kalyani Singh and an unknown assailant killing Sippy Sidhu. But, in spite of clear evidence, she had been non-cooperative while in police custody and denying the crucial facts. She has been completely evasive in answering the relevant questions. She was given an opportunity to opt for scientific and objective examination, which is a narco analysis examination, but she refused to undergo the test.

The case will now come up for further hearing on August 23.

Among other things, Kalyani had earlier contended in her plea that the CBI Special Judge, who rejected her bail petition, failed to appreciate that the investigating agency had not been able to bring up or point out at any new evidence that would indict the petitioner “beyond whatever evidence that was available with them at the time of filing report under Section 173 of the CrPC on December 7, 2020”. It was evident from the remand application, and also the reply to the bail application, filed by the CBI before the Special Judge.

In her petition filed through counsel Sartej Singh Narula and Arshdeep Singh Cheema, Kalyani Singh added that the court had conveniently ignored the fact that the petitioner had all these years never tried to influence the witnesses or tamper with the evidence. It was evident from the fact that “there has never been any complaint from any quarter, even from the family of the deceased”.