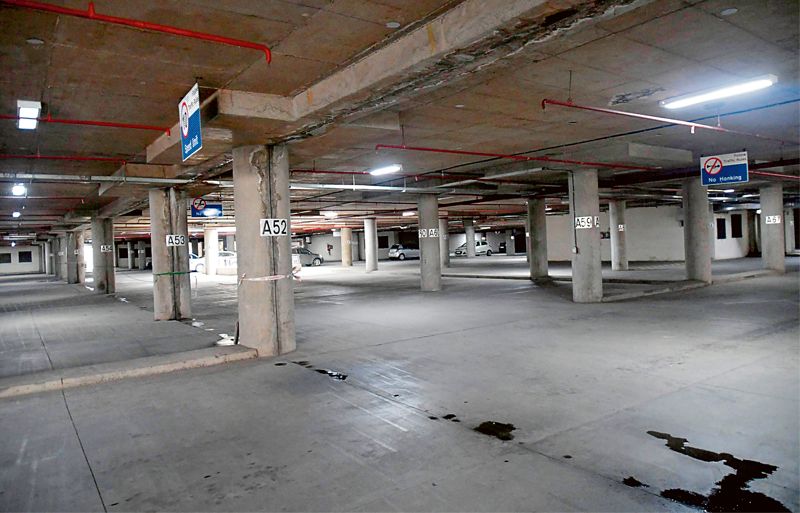 Following a report, “Sector 17 parking lots jampacked, Rs48-cr multi-level facility vacant”, published in these columns today, UT Adviser Dharam Pal today asked MC Commissioner Anindita Mitra to look into the matter as to why the parking facility has failed to work despite a huge amount having being spent.

The Adviser said, “I have asked the Commissioner to look into the multi-level parking in Secor 17. Why is it not being used? Is there a need to rework the model or do something else to put it to proper use?” Mitra told Chandigarh Tribune, “I have sought the tender document. I will assess why the parking remained non-functional even after spending so much amount. Suitable measures will be taken.”

Chandigarh Tribune had highlighted that all three floors of the parking were almost lying vacant and there were only a few vehicles. Though taxis and bicycles of the public bike sharing project and MC vehicles lying in disuse are parked here, few visitors park their vehicles here. The facility, built in 2016, also has water leakage issues.

The Adviser also asked the Commissioner to fix issues in the public-bike sharing project. It was also highighted in these coloumns today that people were unable to properly use the bikes due to glitches.