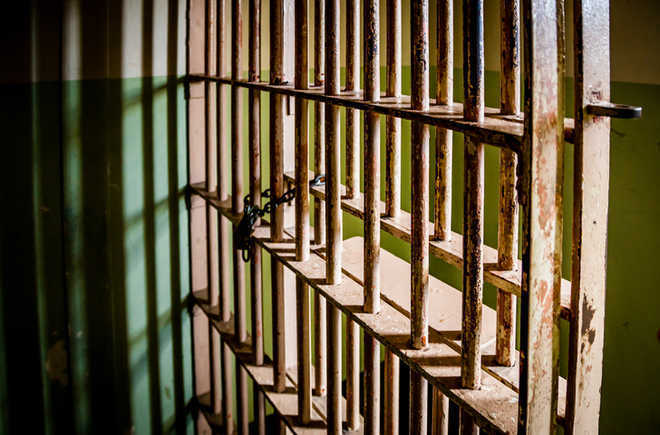 Judicial Magistrate (First Class) Bharat has sentenced a driver of the Punjab Roadways, Satish Kumar, to two-year rigorous imprisonment after finding him guilty of the offences punishable under Sections 279 and 304-A of the IPC. The court has also imposed a fine of Rs1,000 on the convict.

The case was registered against the accused after the bus driven by him hit a scooter on February 26, 2017, near Raipur Khurd. The scooterist had sustained injuries on the head. He died during treatment at the GMCH-32, Chandigarh.

The complainant, a policeman, stated that the accident had occurred due to rash and negligent driving by Satish. The police arrested the driver and a report under section 173 CrPC was prepared. On finding a prima facie case, the accused was chargesheeted under Section 279 and 304-A of the IPC to which he pleaded not guilty and claimed a trial. The counsel of the accused denied all charges.

The bus conductor also denied allegations and claimed the accused just helped the injured and immediately shifted him to the GMCH-32. He further argued that two prosecution witnesses were also declared hostile.

The Additional Public Prosecutor argued that the prosecution had proved its case beyond a shadow of reasonable doubts by examining 12 prosecution witnesses. He argued that rashness and negligence of the accused was duly proved from the site plan in which it was clearly shown that the accused had moved the bus on the slip road and caused the accident.

He further argued that rashness and negligence on part of the accused was also proved by the prosecution.

After hearing the arguments, the court said the prosecution had duly proved the case against the accused. So, Satish is held guilty for the commission of offence punishable under Sections 279 and 304-A of the IPC, and sentenced him to two-year rigorous imprisonment.