Two girls among three reunited with families in Panchkula 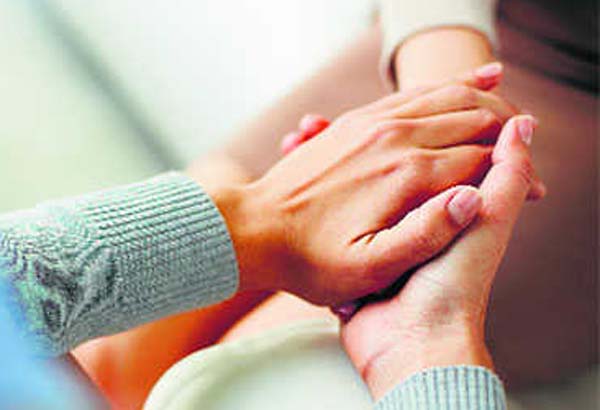 The Anti-Human Trafficking Unit (AHTU) of the district police reunited a mentally-challenged man and two children with their families. - File photo

The Anti-Human Trafficking Unit (AHTU) of the district police reunited a mentally-challenged man and two children with their families.

ASI Rajesh Kumar said he came to know about a mentally-challenged person, Lalaram (38), who was staying with someone at Tatapani near Shimla for the past 12 years. He said Lalaram told him about his father and the name of his village. The cop contacted the village sarpanch and sent Lalaram’s photo. Later, his wife and brother Ramesh identified him. Ramesh said Lalaram had been missing since 2009.

In another case, Simpi, Welfare Officer of Kilkari Rainbow Home, Delhi, informed the ASI about a four-year-old girl found by the GRP in 2009. He said the girl told about her father, a truck driver, and that she was taken away by a person, Kaku, on the pretext of getting her sweets. She was later dropped at the railway station. The girl and her father identified each other via video calling.

In third case, a four-year-old girl, who was kidnapped from the grain market in Rajpura in October last year, was found at the Ambala railway station and kept at the Children Home in Sector 15, Panchkula. During her counselling, the girl gave information about her mother. They identified each other through video calling. — TNS

‘Elections in Punjab to be fought under Navjot Sidhu...baffling', Sunil Jakhar reacts to Rawat statement