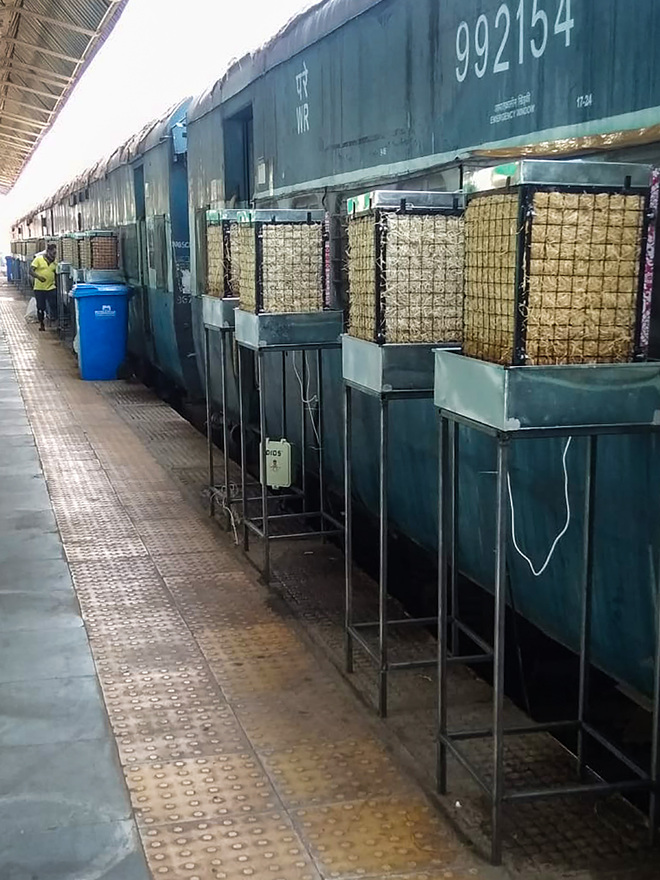 The Railways on Sunday stated that it had 4,002 isolation coaches on standby. It assured the Delhi Government that it had deployed 50 coaches in the Capital, adding that another 25 would be available by tomorrow.

The Railways said the coaches would be available to the states as per their needs. “With the central and state governments taking all possible steps to ensure that the interest and welfare of the citizens were prioritised, the contribution of the Railways at such a crucial juncture will be, once again, of immense value,” the Railways said.

It said 50 coaches were stationed at Delhi’s Shakur Basti railway station and that they could accommodate 800 patients.

Twenty-five such facilities would be placed at Anand Vihar to cater to 400 patients. “If need be, more coaches will be provided,” Ashutosh Gangal, General Manager, Norther Railways, said.

He said the gestation period between requisition for such coaches and supply would be three to four days. Gangal, however, underlined that as per the guidelines of the Ministry of Health and Family Welfare, these Covid care coaches were to deal with patients of mild cases. Each coach would be fitted with two oxygen cylinders.

He said the Railways provided the coaches and the states other logistics, including medics and paramedics. The Northern Railways came forward a day after Delhi Chief Minister Arvind Kejriwal said there were less than 100 beds available in hospitals.

50 such facilities in Capital